Along with T-Mobile, Sprint has also announced the availability of the Samsung Galaxy Note 2 that has recently hit pre-order status through Verizon Wireless, U.S. Cellular and AT&T. The smartphone can be picked up for under $300 along with a two-year customer agreement and a data plan.

To refresh memories, the second generation Note which ships with the Android Jelly Bean platform, gains steam from a quad core Samsung Exynos chipset that can clock in a processing speed of 1.6GHz. 2GB of RAM teams up with this chip in order to ensure multitasking on the move. The Galaxy Note 2 with 16GB of internal memory also has an expansion slot for allowing users to increase its storage by up to 64GB with the help of a microSD card. 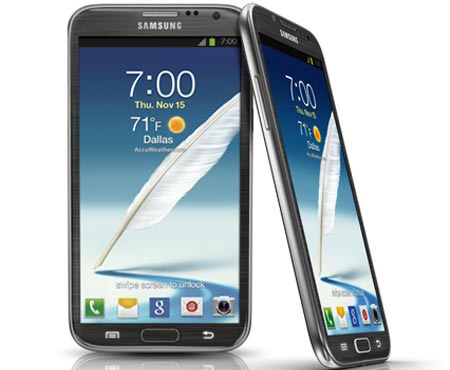 And if that’s not enough, the Samsung device has an 8MP camera to capture high definition images and videos as well as a 1.9MP front-mounted webcam to facilitate video conferencing on the move. The handset measuring 5.9 x 3.2 x 0.4 inches, weighs approximately 6.3oz and supports a 5.5-inch touchscreen on its front. This HD Super AMOLED Plus display can project images in a 1280 x 720p resolution. Compatible with the carrier’s 4G LTE network speed, it comes with built-in Wi-Fi for wireless internet access and other wireless communication options like NFC and Bluetooth.

The Galaxy Note 2 can now be picked up from the official website or the carrier-owned retail stores for $299.99. 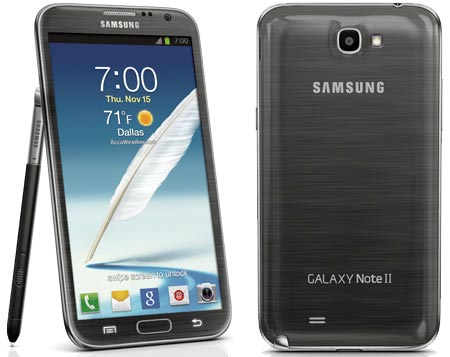