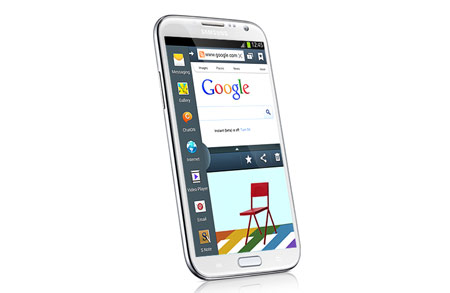 The Sprint Samsung Galaxy Note 2 as well as other US carrier-based versions of the phablet may be available in the markets currently, but they still remain without the Multi Window feature which is one of the highlights of the device. The said carrier will now be launching an update that will grant the handset this attribute. A number of other changes will also be introduced by the upgrade.

Multi Window allows users to perform different tasks on their screens at the same time. This in a way also lets them make the most of the smartphone’s large touchscreen. It can be activated by long-pressing the back button, after which the menu pops up, rendering applications that can be opened in windowed mode. These can then be long-pressed to split the screen into half, and simultaneously run two applications at a time. The sizes of these windows are also available to be changed easily. 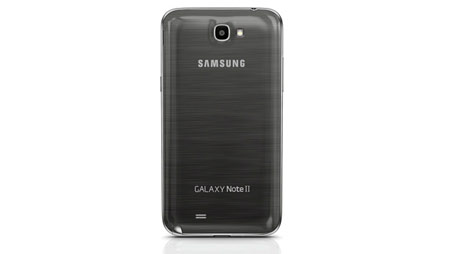 The Galaxy Note 2 was released by the carrier on October 25, and it is ever since that it has been missing the Multi Window feature. A number of other carriers in the US have launched the device similarly, and are expected to dole out the trait soon. The new update from Sprint will also include some changes to the GPS lock settings. Following the upgrade, emails will automatically be entered into Outbox when in no coverage area or in airplane mode. Lastly, the notifications of text messages will be declared by a beep while in a voice call. 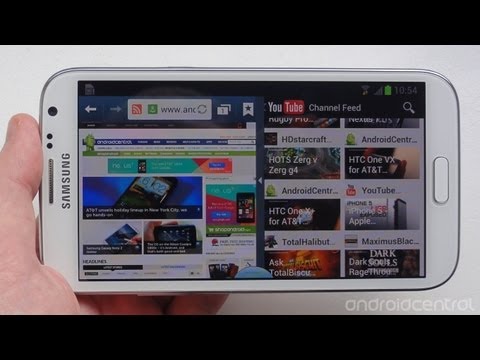 This 5.5-inch 4G LTE-equipped handset runs on a 1.6 GHz quad-core processor which is assisted by 2GB of RAM. It of course kicks in the Android Jelly Bean OS, making it eligible for future roll-outs of Android 4.2. Its advanced stylus is called the S Pen, and it comes with a number of exclusive apps that are meant to exploit its capabilities. This phone houses an 8MP camera on its rear, while, on its front lies a 1.9MP snapper. 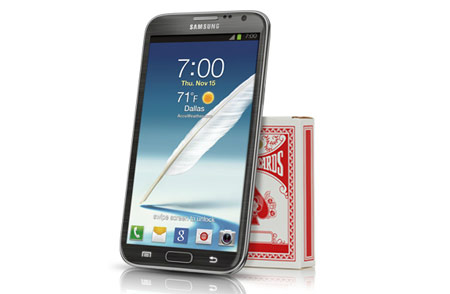 The Sprint Samsung Galaxy Note 2 update which grants it the Multi View feature should be up and running currently for those who possess the device in question.