Sprint preps up One Up upgrade program, is late to the party

The hotly competitive space which the US carrier business is, has now even compelled Sprint to come up with its own early upgrade program called One Up. Nothing’s official as of now but reports coming in have stated that this service will start being made available to consumers come September 20. With the other three major carriers already in the league with their own such schemes, Sprint was the only one left till now, but its advent into the new territory spells good news for loyal customers.

What such upgrade programs actually do is that they offer smartphones and tablets on monthly installments, and allow you to upgrade them after a year via trade-ins. In was in July this year that T-Mobile first delivered its scheme in the form of Jump. AT&T’s Next program was the next entrant to the trend, and Verizon was also quick to jump into the fray with Edge. This had left Sprint as the only carrier without an early upgrade program. 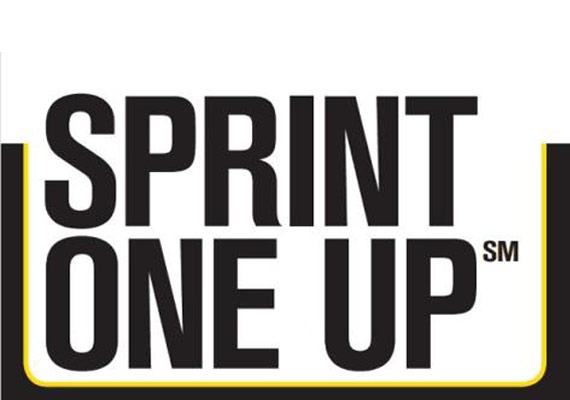 But now, as is being reported by CNET, Sprint too will jump on the bandwagon with its One Up scheme. According to the site, the carrier will allow buyers to purchase its devices with usual two-year contracts, but if they want to upgrade them to better ones, they will be eligible to do so after a period of one year. Alternatively, if they wish to leave the service midway through the contract, they will need to pay the balance the following month.

Sprint’s One Up program is still to go live, but CNET expects it to be thrown open on September 20 which also happens to be the release date for the iPhone 5S and the iPhone 5C.