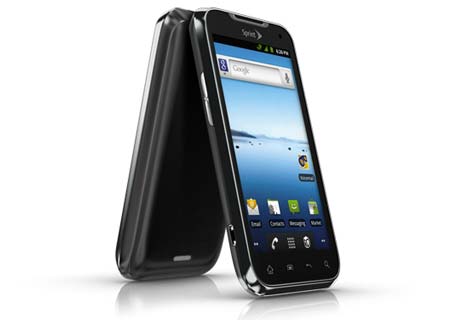 Now that the expected April 12 pre-order date has come and gone, potential users can finally reserve a unit of the Sprint LG Viper 4G LTE for when it launches. With a price tag that is stamped at $99.99, the smartphone is expected to stack up on April 22.

Being one of the first smartphones to ride the Sprint 4G LTE network, the LG Viper is incorporated with a dual core processor that operates at a frequency of 1.2GHz. For better multitasking and app performance, it comes with 1GB of RAM. On the storage front, the built-in ROM capacity amounts to 4GB, while a 4GB microSD card will be available with the device on purchase. And if the need for higher memory arises, users can further expand the capacity with a 32GB memory card via the microSD slot. 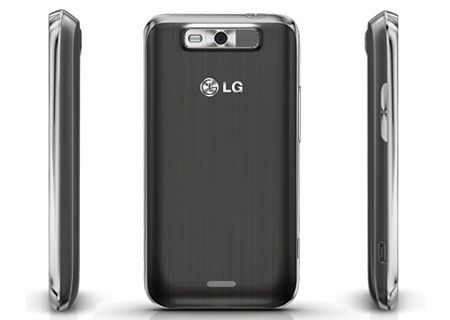 The device in question is designed around a sleek form factor which flaunts a 4-inch display that’s coated with a protective layer of Corning Gorilla Glass, for better durability. On its rear rests a 5MP camera which is accompanied by a VGA front-facing snapper. With NFC support, sharing content is said to be easy, while the Google Wallet application is capable of carrying out secure purchases at NFC-enabled retailers in the country. Users will have access to a wide catalog of offerings that amount to approximately 450,000 games, apps, movies, music and much more, through the Google Play store.

The Sprint LG Viper 4G LTE price sums up to $99.99 after a $50 mail-in rebate. The handset is expected to be available in stores starting April 22. However, pre-ordered units are scheduled to ship two days in advance, that’s April 20.