Kicking off the Christmas shopping fever a week earlier than usual, Sprint will bait customers with some decent deals on its portfolio of devices. A week after that, on Black Friday, the network operator will tempt Samsung Galaxy S4 mini fans by offering it for $0.

There is an interesting mix of deals lined up for customers. Starting from tomorrow until November 27, those who switch loyalty from another carrier to Sprint can avail of a $100 discount when picking up a smartphone on a 2-year contract. Buyers who move their number to this network and opt to back their handset with the $0 down and 0 percent financing plan will get a $100 Visa Prepaid Card. 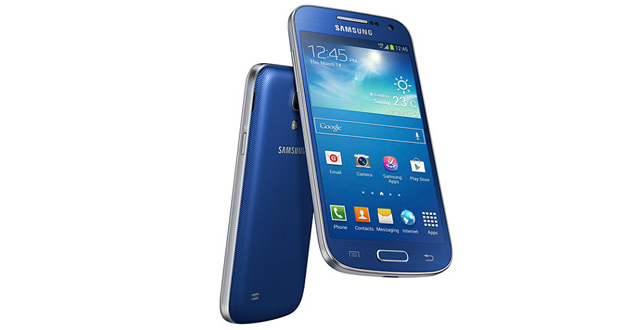 November 28 onwards, those looking to lay their paws on the Galaxy S4 mini can visit Sprint online or call 1-800-SPRINT1 and grab it for free after a $50 mail-in rebate. An eligible upgrade or a new line and a 2-year agreement tag along. This amounts to $99 in savings. The LG G2 will be on the table for $49.99 and accompanied by similar T&C. The deal stretches on through December 2.

The Galaxy S4 mini is fitted with 4.3-inch qHD touchscreen and a dual core 1.7GHz Snapdragon processor. It arrived with Jelly Bean 4.2.2, but an update to Android 4.3 is reported to be in the pipeline. The rest of the details on its specs sheet cover 1.5GB RAM, 8GB or 16GB of onboard storage, an 8MP camera, a 1.9MP front lens, a microSDXC card slot and a 1900mAh Li-ion battery. 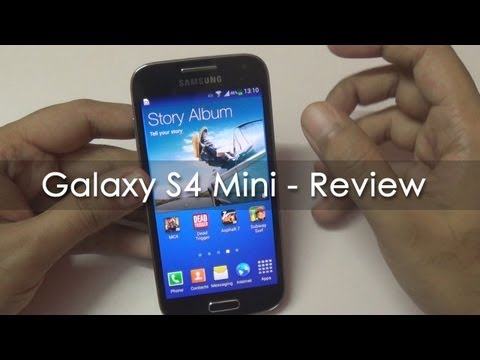 We still haven’t heard about this Samsung phone’s stateside debut through other major carriers. But we’ll undoubtedly learn about it sooner than later.