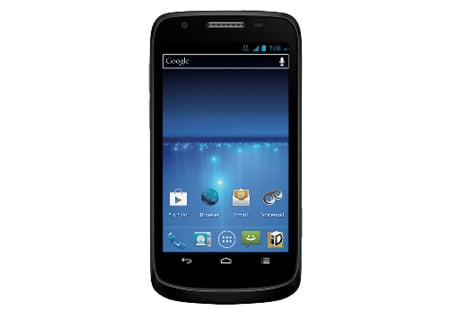 With a price of $49.99, the Sprint Force is now available to purchase online. The not quite high-end LTE handset sells for the said tag after a mail-in rebate of $50. Details of the phone were leaked a little over a week ago scheduling it for an early March release and now it is here. In fact it even found a mention in carrier Boost’s LTE lineup with a launch set for next week.

Unfortunately the rumors were correct and the device runs on the now almost defunct Android Ice Cream Sandwich platform. It has a 4-inch display with a ‘highly durable glass’ coating that resists scratches. This screen is otherwise pretty low-end, offering up visuals at a rather unattractive resolution of 800 x 480 pixels. 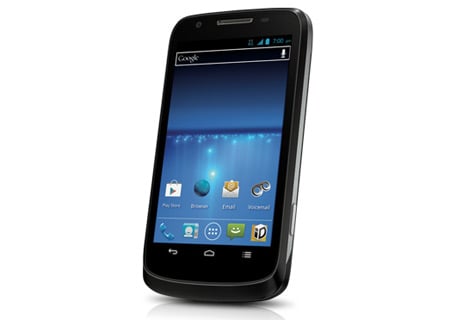 The CPU is of interest though, using a dual core processor running at 1.5GHz. There is a 5MP camera on the back panel of the device which is said to bring along auto focus and some kind of flash capabilities. As can be seen from the images, it also has a 1MP snapper on the front, another attribute that the leak got right.

1GB of RAM should go a long way in appeasing those who settle on the handset, while the 4GB of internal space should be just enough for everyday use. The user guide also mentions expandability via microSD card, although the maximum capacity hasn’t been specified. 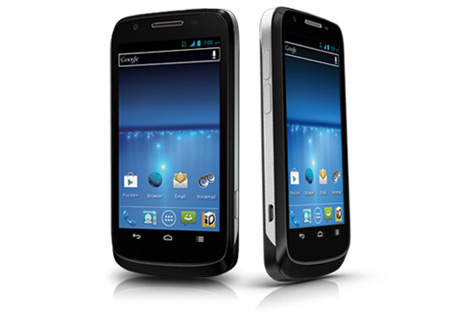 A 1,730mAh battery has been thrown in and is claimed capable of powering the phone for about 9 hours of talk time on a single charge. In terms of connectivity, users are treated to Wi-Fi and Bluetooth, in addition to the ability to latch on to 3G and 4G signals. There’s also built-in mobile hotspot functionality allowing up to 8 devices to share a network connection simultaneously.

The Sprint Force LTE can be picked up with a new line or an appropriate upgrade and its aforementioned reduced value is attached to a 2-year agreement, a post on the company’s official community blog confirms. Otherwise it will set folks back by about $300. 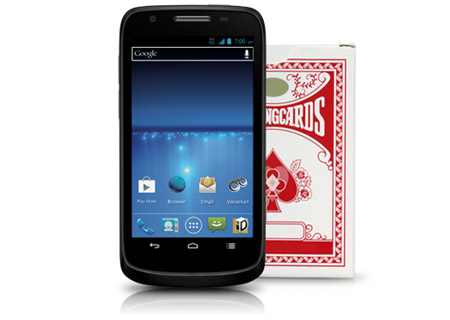