The Kyocera Verve feature phone has just been announced by Sprint and Boost Mobile and both carriers will start selling the device within a span of a month in the US. Sprint will offer it on contract basis starting from April 11, whereas Boost Mobile doesn’t require users to sign any agreement for it. The phone will be up for grabs via the latter from May 6 onwards.

Sprint will sell the Kyocera Verve feature phone for no upfront cost and 24 equal monthly payments of $5.42. Interested users can pick it up from the carrier’s direct-ship sales channels, the official website or from telesales. The device’s variants drenched in the shades of pink and gray will be up for purchase via this operator. 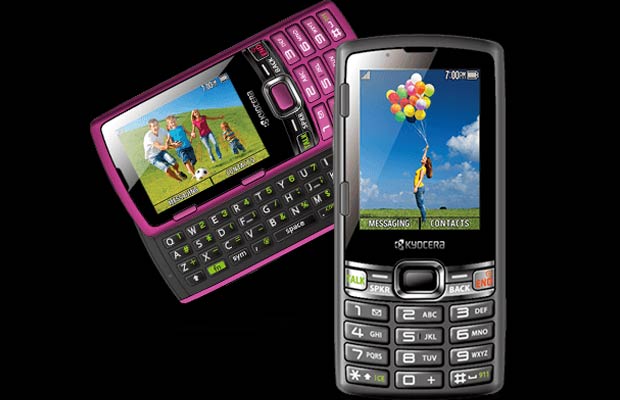 Boost Mobile has pegged it at $49.99 and those who opt for the contract-free version of the device, have only the navy blue option to consider. It will be available from May 6 at company-owned retail stores, wireless dealers and the service provider’s website. Moreover, Sprint says that the handset will arrive as the Kyocera Contact on its PayLo brand on May 13 for $39.99.

The phone in question employs an alphanumeric keypad as well as a slide out QWERTY keyboard. A TN-TFT QVGA screen takes up 2.4 inches of space on the front panel and the device is capable of offering access to the social media websites as well. A 2MP camera has been tossed in the mix as well and it can be connected to other gadgets via Bluetooth as well. 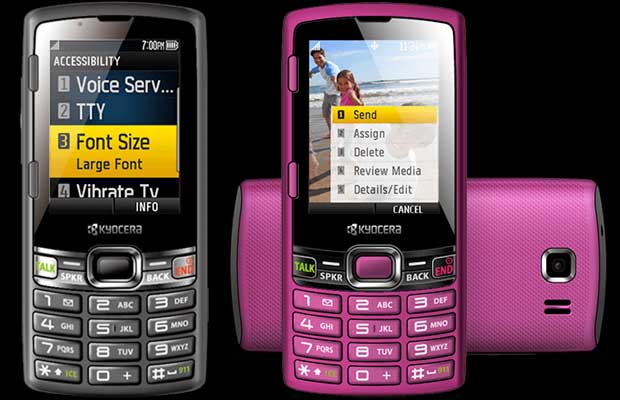 Like we said, the Kyocera Verve will start selling in the US from this Friday.