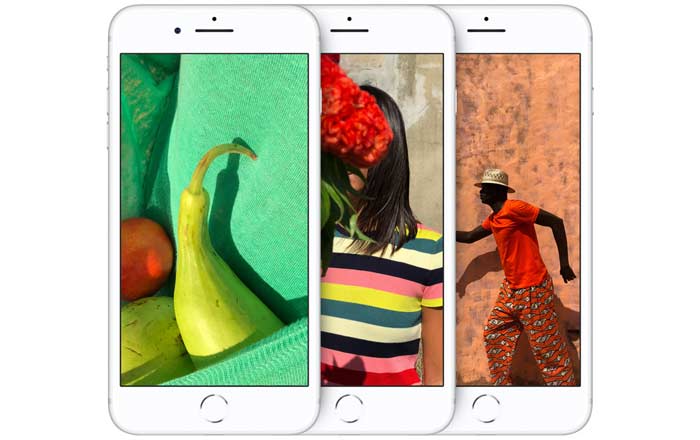 Sprint’s updated its original iPhone 8 pre-order deal, looking to make things more enticing for customers on the hunt for the best scheme possible. It’s now promising to offer the 64GB variant of the handset at $0/month if a person hands in an eligible handset.

These include the iPhone 7, iPhone 7 Plus, Galaxy S8, Galaxy S8+, and Galaxy Note 8. It should be noted that the buyer will have to be well-qualified customer who has activated a new line, so some money will get exchanged. Moreover, they’ll have to sign up for a $29.17/month 18-month Sprint Flex lease.

Sprint says it’ll credit $29.17 to a person’s account within 2 bill cycles. That’s how the $0 deal comes about, so it’s not a direct discount as much as a convoluted cashback scheme. Anyone who wants in but has already pre-ordered the iPhone 8 still qualifies for the option, as long as they have one of the aforementioned devices to trade-in.

Specifications of the iPhone 8:

Sprint is also looking to convince people to try out the new LTE-ready Apple Watch Series 3 by offering a 3-month trial period. They’ll have to pay $10/month post this after enrolling in Sprint AutoPay. You can pre-order the iPhone 8 here and the smartwatch here.