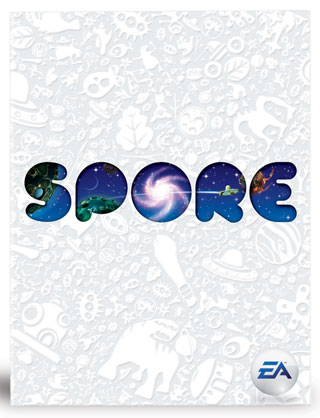 Maxis, an Electronic Arts studio has announced a limited Galactic Edition of Spore. The special edition of the Spore Galactic incorporates ‘Making of Spore’ DVD, “How to Build a Better Being” DVD from the National Geographic Channel, (NGC) ‘The Art of Spore’ hardback mini-book, a fold-out Spore poster, and a premium 100-page Galactic Handbook.

The Spore game allows players to create and evolve life. Players can establish tribes, build civilizations, sculpt entire worlds and also explore a universe filled with creations made by other gamers.

The Galactic Edition of Spore will be available in US for the price of $79.99, while the regular edition will cost $49.99. Spore will hit the European market on September 5 on various platforms including PC, Mac, Nintendo DS and mobile phones. The game will be made available in North America and Asia on September 7.