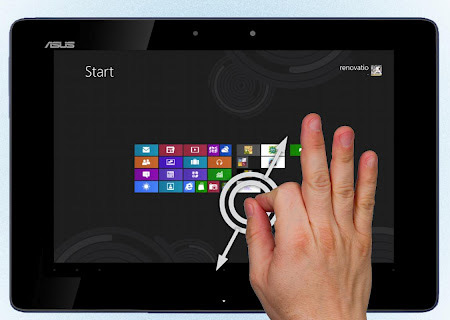 The Splashtop Win8 Metro Testbed, a remote desktop application which was first launched for the iPad, has now made its way onto the Android platform. The app is basically designed for developers and professionals who wish to simulate the Metro UI which comes with the Windows 8 platform.

Similar to its iPad counterpart, this version brings in all the touch gestures introduced for Apple’s 9.7-inch slate. Through this, developers will not only be able code and test their Metro-optimized apps with native support, but also swipe across the screen to reveal several menus that are featured in Microsoft’s latest OS. For instance, pulling down from the top closes an application, while slowly swiping from the left runs 2 apps simultaneously. 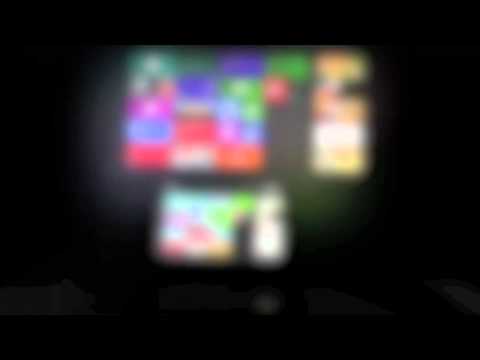 “In response to the high demand from Splashtop fans and the developer community, we have provided a Windows 8 development platform for Android tablet owners,” noted Mark Lee, Splashtop CEO and co-founder. “With Windows 8 Metro both iPad and Android developers can now turn their tablets into a development testbed to evaluate touch gestures and functionality of their app in a Windows 8 environment.”

The main purpose for introducing this tool is to eliminate the need for developers to purchase pricy slates that run on Windows 8. Where compatibility is concerned, the app supports the Android 3.1 later editions on 7- and 10-inch tablets with a density of 600dpi, a 1280 x 800 pixel resolution display. For things to work as intended, a PC running the Windows 8 Preview edition is required. 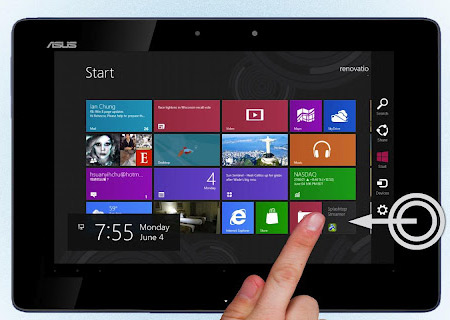 The Splashtop Win8 Metro Testbed price initially stands at $24.99 and it is available for download through Google Play. The regular price amounts to $49.99.