Spice has launched a new smartphone for the Indian market under the Stellar 518 moniker and while the device looks like an ordinary release, it comes with a nice surprise. The phone has a super-size battery of 4000mAh which is larger than the cells found in flagships like the Galaxy Note 4 and the Xperia Z3.

However, there’s no word on how much activity time you can expect from the Spice Stellar 518’s large battery. The device isn’t the only entry-level phone to offer such a large cell. Micromax’s Canvas Power A96 and Gionee’s M2 also have similar power packs with attractive prices and so do the Xolo Q3000 and Lenovo P780 which fall in the mid-range segment. 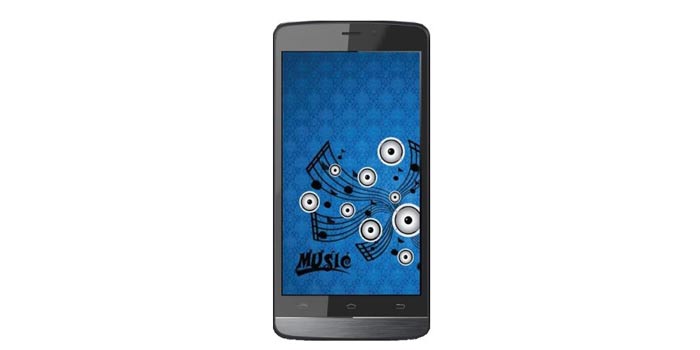 The phone flaunts a 5-inch display on the front and unlike the Rs 8899 Stellar 524, it offers FWVGA visuals. There are dual cameras here, a 1.3MP snapper on the front and an 8MP sensor on the rear. The remaining specs are more like what you’d find on Android One devices.

A 1.3GHz quad core processor does the heavy lifting and is accompanied by 1GB of RAM. For storage there’s 8GB of flash memory and a microSD slot which can accommodate up to 32GB. The phone is also dual SIM enabled with support for HSPA+ networks.

The Spice Stellar 518 is yet to go official and it isn’t listed on the company’s website ether. However, the device is already up for purchase in India at Rs 7799 via Saholic.