Smartwatches are the craze these days and everyone’s getting onboard including Indian OEM Spice which recently launched its Smart Pulse wearable. The device is a pretty attractive accessory and while most smartwatches from popular OEMs are crippled without a connected phone, this one can work independently.

The Spice Smart Pulse comes with cellular support where you’ll be able to make and receive calls while on the go. What’s more, the device is dual SIM enabled, but only supports 2G networks which is acceptable. We’re not quite sure why someone would need two cellular connections on a smartwatch, but multi-SIM support is a desirable feature in the India market. Then there’s a chance that battery life will be affected. 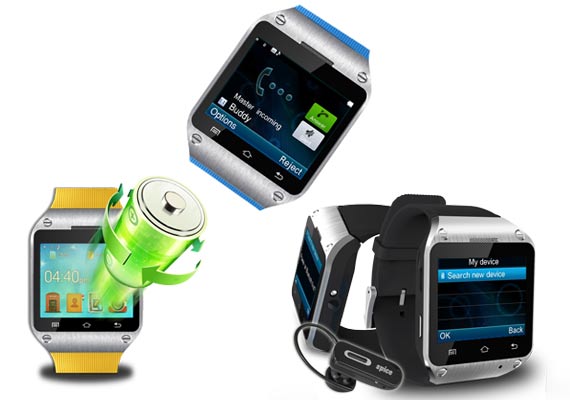 A 420mAh Li-Ion battery comes integrated and Spice notes that the device can provide up to 180 minutes of talktime which should be enough for an entire day. Where standby is concerned, the accessory can remain idle for around 2 days. Now, while the majority of smartwatches run on Android or Android Wear, this one comes with the company’s own proprietary OS based on Java, so forget about downloading apps from Google Play.

Attractive as it looks, the gadget isn’t very bulky and measures 13.6mm in thickness. The display on the front features 1.5 inches and offers 320 x 240p visuals. There’s no word on what processor is onboard, but there’s 8GB of flash storage and a microSD card slot. The smartwatch can be connected to an Android device via Bluetooth through a dedicated application. Also, it supports English and Hindi languages. 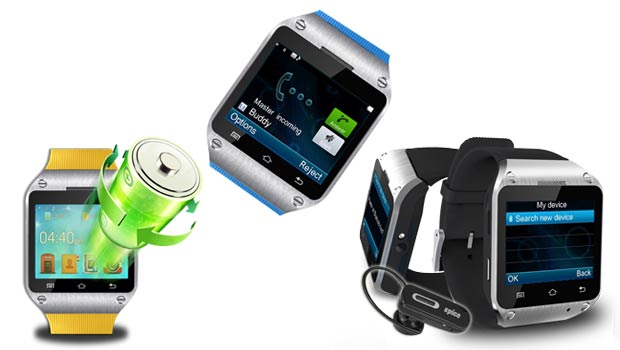 The Spice Smart Pulse has an MRP of Rs 4999, but will be up for grabs at Rs 3999 through HomeShop18 starting July 11. It will be bundled with a free Bluetooth headset. For more information on the wearable, do checkout this link.