Spice Mobiles recently announced its first smartphone to run Android 4.4 KitKat, the Stellar 600, which has gone on sale in India. The device is a 6-inch phablet with entry-level specifications and it’s retailing for an affordable price of Rs 9,999.

The Spice Stellar 600 was spotted at online retailer HomeShop18 not long before it was launched. As mentioned above, the phone comes with Android 4.4 KitKat out of the box which is accompanied by a custom UI and various popular applications including WhatsApp, Opera, OLX and more. The company is also offering 2GB of free online storage on its Spice Cloud service. 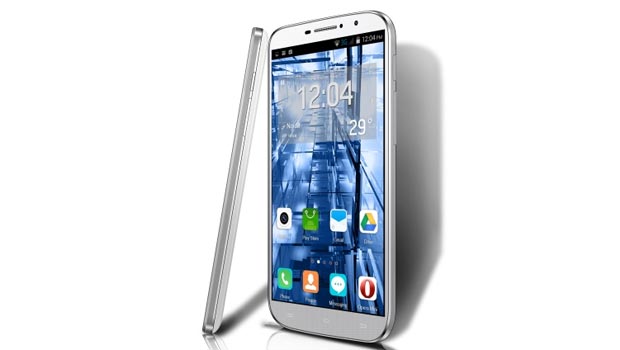 Despite having a 6-inch IPS display, the smartphone only offers 960 x 540p qHD resolution. On the bright side, there’s a 3.2MP front snapper and an 8MP camera on the rear. The handset is 9.3mm thick and is a bit on the heavy side weighing 175 grams. Fitted on the inside is a 1.3GHz quad core processor, 1GB of RAM, 4GB of storage and a 2500mAh battery which can deliver around 4 hours of talktime or up to 192 hours of standby.

Also see: Intex gets into the Android KitKat game with Aqua i14 and Aqua N15

Overview of the Spice Stellar 600 specs: 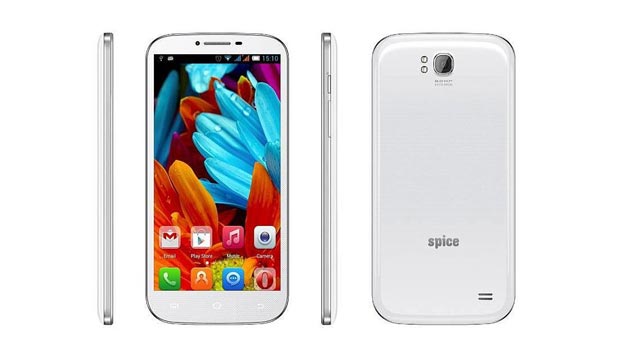 The Spice Stellar 600 is already available for purchase in India and it’s accompanied by a free flip cover and a utility dock that tags along a stylus pen. If you purchase it on HomeShop18, you’ll get more freebies including a watch, wallet and sunglasses amongst others.