Spice Stellar 360 tries to appeal to the touch and type brigade, priced at just Rs. 4,799

In a bid to please those who’re still loyal to the touch and type style of smartphone usage, Spice has launched the Stellar 360 smartphone which you can purchase online right now at the low price of Rs 4,799. The integration of Android 4.2 Jelly Bean and a dual core processor form two of its main highlights.

It has been made available only through Amazon India and Saholic, so don’t try searching for it on retail channels other than these two. As one would expect it to be, the Stellar 360 is a dual SIM phone offering support for GSM networks on both its slots. 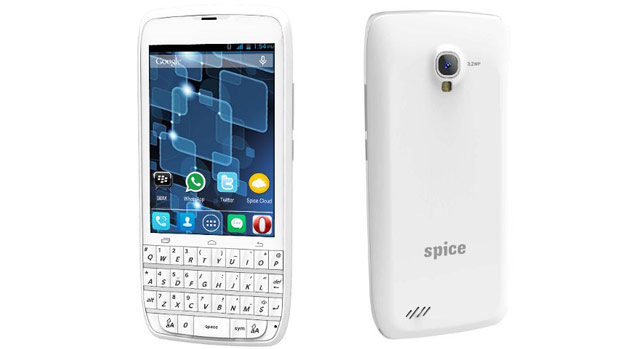 It comes equipped with a physical QWERTY keyboard which is placed beneath a 3.5-inch TFT LCD display grabbing a 320 x 480 pixel resolution. Inside it ticks a 1.3GHz dual core processor, and it gains assistance from 512MB worth of RAM as well.

For satisfying the imaging needs of its buyers, the Spice Stellar 360 houses a 3.2MP camera with an LED flash, whereas on its front lies a 1.3MP webcam. 4GB of storage finds its way into the handset, aside from a microSD card slot with support for expansions of up to 32GB.

Here’s a brief look at the key specs of the Spice Stellar 360: 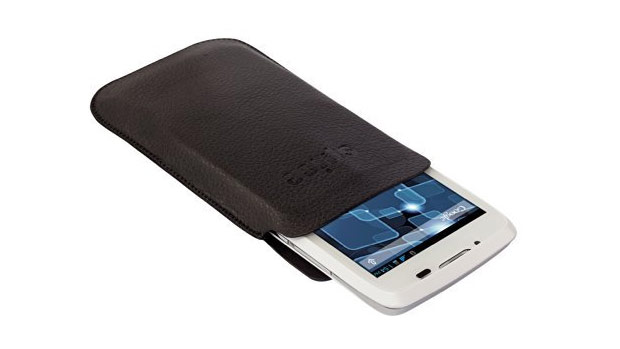 Like we said, Amazon India and Saholic are exclusively selling the Spice Stellar 360 at the moment at a price of Rs 4,799. Head over to these sites if you wish to buy one for yourself.