Spice has let slip not one, but two phones – the Smart Flo Edge Mi-349 and Smart Flo Ivory 2 Mi-423. They’ve popped up on an Indian retailer’s website without waiting to be formally introduced by the company. 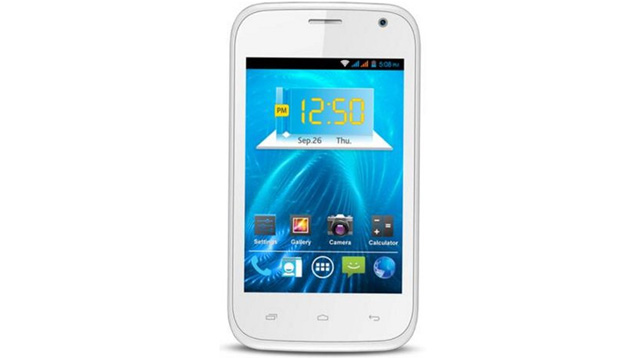 Both would look quite similar to each other if it wasn’t for the fact that one has 4 capacitive buttons and the other has 3 lining the base. Here’s a quick run of the specs if you’re looking to upgrade from a feature phone or are simply in need of a cheap Android device. 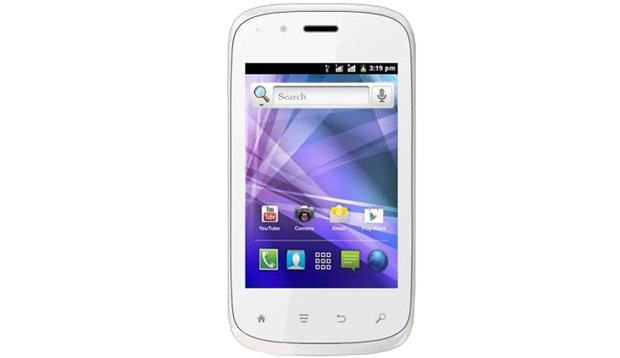 Interested? You can book the Smart Flo Edge from here and the Smart Flo Ivory 2 from here on Saholic. You’ll get them by November 6 if you order them today. Both handsets can be grabbed in the color white only, as far as we can see.