Being the cheaper of the two, the Smart Flo Mi-359 is a basic device aimed at first time smartphone users. And to entice buyers, the company has clearly ripped off HTC’s One design. Don’t expect a metal form factor here or even a good assortment of specs. 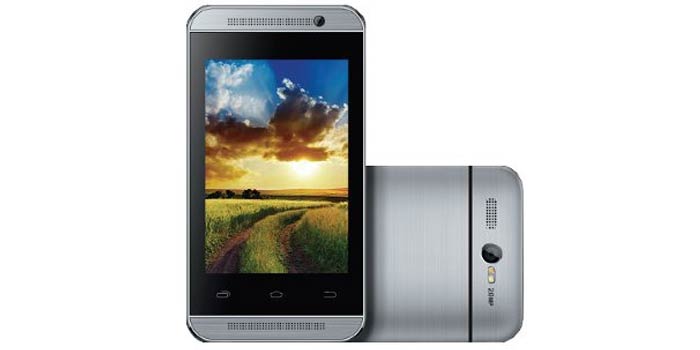 The handset is being deployed with a 3.5-inch HVGA display that’s accompanied by a 1.3MP camera. On the rear, there’s a 2MP snapper with an LED flash. Coming to the innards, the device is equipped with a 1.3GHz dual core processor, 256MB of RAM, a 1400mAh battery, 512MB of storage and a 32GB compatible microSD card slot.

The Spice Stellar 451 3G is a larger device and offers slightly better specs. While the same 1.3GHz dual core processor delivers the steam, the screen size has been increased to 4.5 inches with FWVGA resolution. The phone also features dual SIM card slots and higher memory provisions. 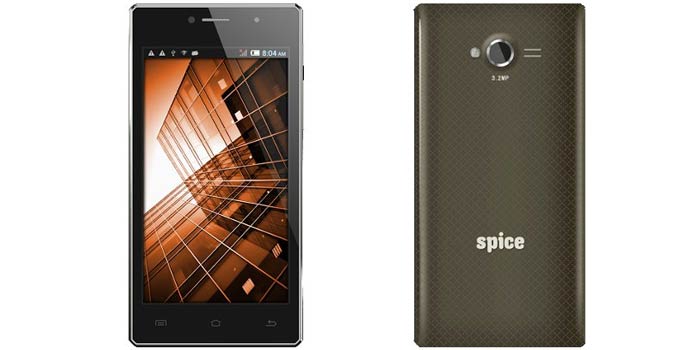 The Spice Smart Flo Mi-359 and Stellar 451 3G are currently available for purchase through Saholic for the aforementioned prices.