Introduced for sale in India is the new Spice Stellar 440 handset which is distinguished by the fact that it kicks in the analog TV functionality allowing you to view terrestrial channels without any additional hardware. While the device is priced by its maker at Rs 5249, Saholic is currently selling it at just Rs 4199.

The Spice Stellar 440 features dual front-facing speakers moreover, and has been infused with the Android 4.4 KitKat OS. It comes fitted with a 4-inch display on its front surface, while its operations are taken care of by a 1GHz dual core processor. 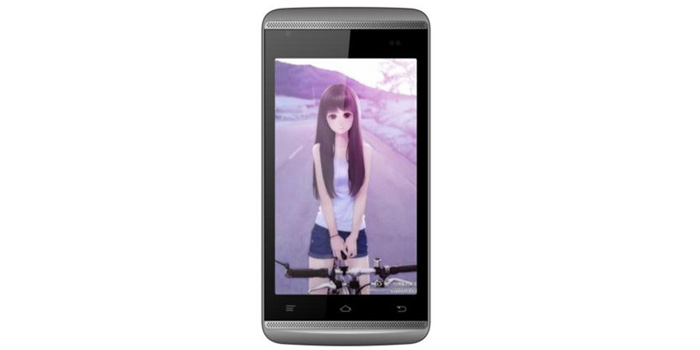 This ticker is backed by 512MB worth of RAM, whereas 4GB of storage is also provided by the handset. This space can be expanded further up to 32GB by means of the Spice phone’s microSD card slot. Its imaging abilities are highlighted by a 3.2MP rear camera, which is complemented by a 1.3MP front-facing shooter.

The Stellar 440 ships with a 1400mAh battery which offers talktime of 4 hours and standby time of 6 days on 2G. The company recently also introduced a new Hindi version of is Dream Uno Android One smartphone. The only different this device bears with the original version is that it features Hindi-focused software.

Here’s a good look at the specs of the Spice Stellar 440: 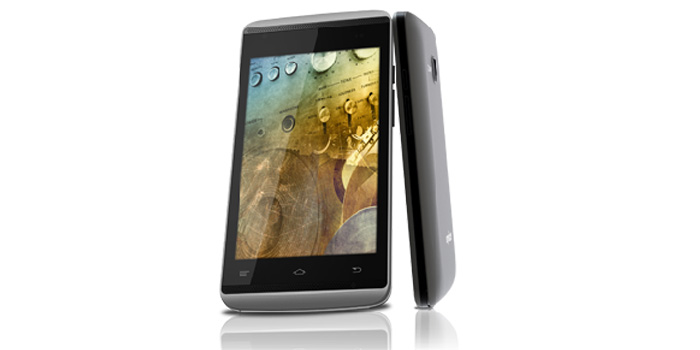 The Spice Stellar 440 may not have been officially announced as yet, but it’s listed on both the company’s site as well as Saholic.