The Firefox OS has officially landed in India through the Spice Fire One Mi-FX 1 smartphone which recently got unveiled. And Intex isn’t far behind as its own Cloud FX handset is scheduled to make an appearance on Monday as the company has started sending out invites for the launch event.

The Spice Fire One Mi-FX 1 is designed as an entry-level smartphone carrying an ultra low-cost retail tag. And while the device is everything we expected it to be, its price is a bit beyond what was previously anticipated. The handset was said to be tagged at under Rs 2000, but is now official at Rs 2299. 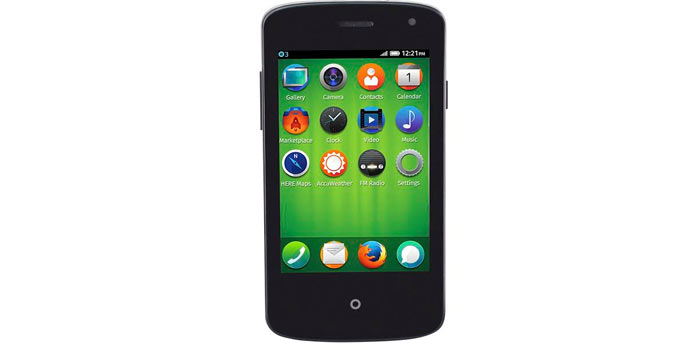 Design-wise, it looks almost identical to the reference smartphone from Mozilla and the specifications don’t appear to have been modified either. You get a 3.5-inch 320 x 480 pixel HVGA touchscreen, a 1GHz single core Cortex A5 processor, dual SIM slots, a 2MP rear camera, a 1.3MP front lens, Wi-Fi, Bluetooth and 2G network support.

At Rs 2299, the Fire One Mi-FX 1 does place itself as a very alluring option for first time smartphone buyers, but would they go for Firefox OS that has a small app ecosystem or Android which is available on devices that cost just a tad more. Coming to the Intex Cloud FX, this smartphone will have the exact same attributes as the Spice phone, but with a price tag that’s under Rs 2000.

The Spice Fire One Mi-FX 1 will be available starting August 29 exclusively through Snapdeal. The phone will later go on sale via retail stores and online retailer Saholic.