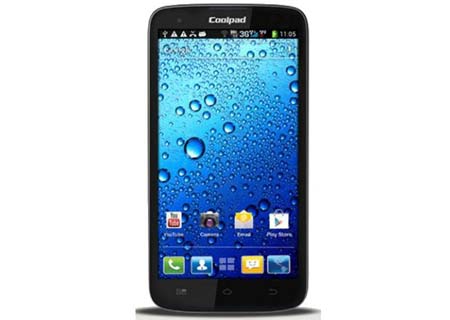 A new entrant to the 5-inch segment, the Spice Coolpad Mi-515, has been launched in India and the latest phablet has even been put up for grabs below Rs 10,000. The device being made available from Spice is the first in its series and as anyone would suspect, it caters to the entry-level segment.

The Spice Coolpad Mi-515 is a dual SIM smartphone that supports 2G networks on one slot and 3G HSPA on the other. The Android 4.1 Jelly Bean platform is delivered through a 5-inch touchscreen. The panel employed here proffers IPS technology and qHD 540 x 960p resolution. The handset is being deployed in a single shade of blue which is sprayed over the sides and the rear panel.

The space surrounding the display and the VGA webcam, on the other hand, is black. For capturing images and recording videos, there’s a 5MP AF camera on the rear with an LED flash. The Spice Coolpad Mi-515 is a bit on the slim side measuring 9.9mm thick, but it’s rather heavy at 161 grams. Buyers will find a 1.2GHz quad core Cortex A7 processor doing the heavy lifting, which is pretty famous in the entry-level and mid-range segments. It’s also found in phones like the Lava Iris 504q and the Celkon A118. 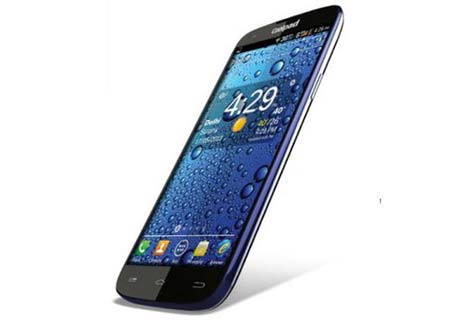 For basic hoarding needs, 4GB of internal storage has been provided. Users can however, thrown in a microSD card with up to 32GB of memory. Speaking of which, there’s 1GB of RAM. A 2000mAh polymer battery takes on the task of powering up the Spice Coolpad Mi-515, while Netqin Antivirus aims to keep data safe.

The Coolpad Mi-515 is currently listed at only one retailer, Saholic. The smartphone is available priced at Rs 9,990 after a 29% discount off its Rs 13,990 MRP.