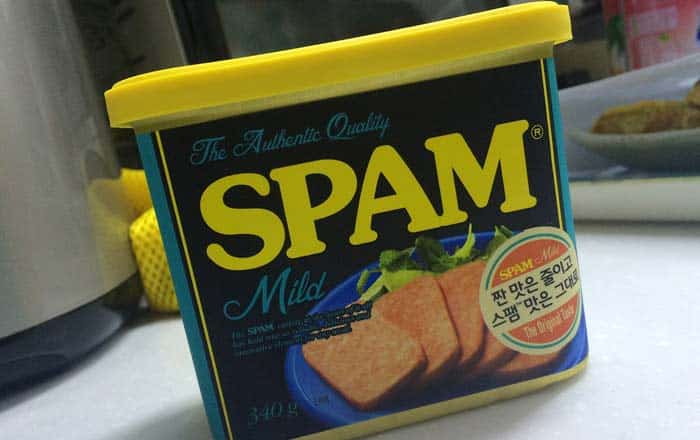 Self-proclaimed Spam King Sanford Wallace has finally been pushed off his throne after 2 decades of torturing people with spam. He’s been banished to prison for 2 and a half years, after which he’ll face 5 years of probation during which he’s banned from accessing a computer.

The fallen Spam King will also have to pay $310629 in restitution for his crimes. While Wallace has been notoriously spamming people for years now, this marks the first time he’s actually been sentenced. Facebook is what finally did him in. He used the social media website to send a whopping 27 million spam messages between 2008 and 2009.

He compromised over 500000 Facebook accounts in the process. His modus operandi consisted of setting up a fake account under the name David Frederix or Laura Frederix. He then sent people a link to an external website to steal their login information and download their friend list. He further redirected them to another website to earn money.

Wallace’s decades-long career began in the nascent days of the internet in the 90s when he sent junk fax messages to people. His activities grew to the point where both Myspace and Facebook had filed cases against him and his fines totaled $1 billion. He doesn’t appear to have paid his due, since the recent sentencing states that it can’t be collected.

Wallace has now pled guilty to one count of electronic mail fraud and criminal contempt of court. The latter charge was thrown at him because he wasn’t even supposed to be using Facebook after the numerous court cases against him had disbarred him from doing so.

The nearly 3-year sentence is a fitting end to the Spam King’s spam spree, though there’s no telling if he’ll actually stick to his probation order this time round.