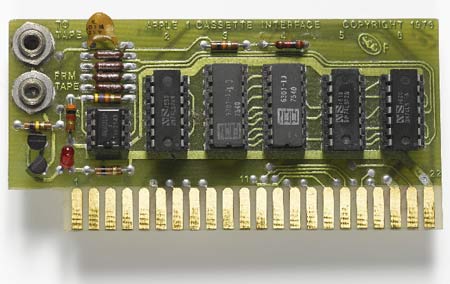 Whatever happened to the Apple I computer and Steve Jobs Atari note that were supposed to go under the hammer at Sotheby’s? The former has fetched no less than a $3,74,500 price, while the latter was auctioned off at $27,500.

The letter is dated 1974, back to the time when the 19-year old Steve Jobs was an employee of Atari, shares Apple Insider. According to the report, the note is mainly is typed out and it holds technical improvement suggestions. One of the pages details additional designs for the paddles and the alignment of players defending a soccer goal. The manuscript also contains three original circuit diagrams, scribbled in pencil. 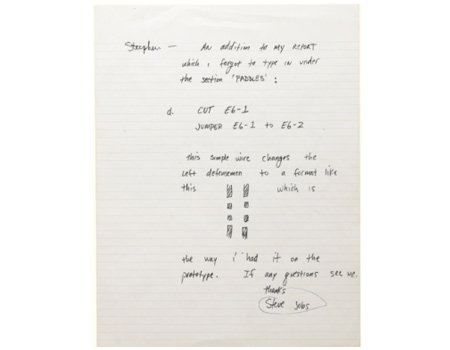 As for the Apple mainboard, we’ve already touched on the fact that it’s one of the fifty existing pieces which were originally sold as fully assembled circuit boards. Out of these, only six are anticipated to be in working condition. Amongst the hardware information provided on its catalog feature an MOS Technologies microprocessor, keyboard interface, four power supplies, 8K bytes RAM in 16-pin 4K memory and more.

So how much is it worth paying for a piece of tech history? Sotheby’s $375K Apple I computer and $28K Steve Jobs Atari note should say that clearly enough.