No HTC One M8 Eye smartphone for Europe, probably not for the US too

Multiple rumors suggested that the HTC One M8 Eye smartphone would also go on sale across Europe after its debut in Asia. Well, whoever disclosed that information was wrong as the company won’t be bringing the smartphone outside Asia, at least for now.

This also means that the HTC One M8 Eye will skip the US as well. Fudzilla is reporting that it managed to get in touch with local DACH HTC representatives who confirmed that the phone isn’t planned for launch in Germany, Austria and Switzerland. It was further disclosed that the device was designed for specific markets only, India and China being the key locations. 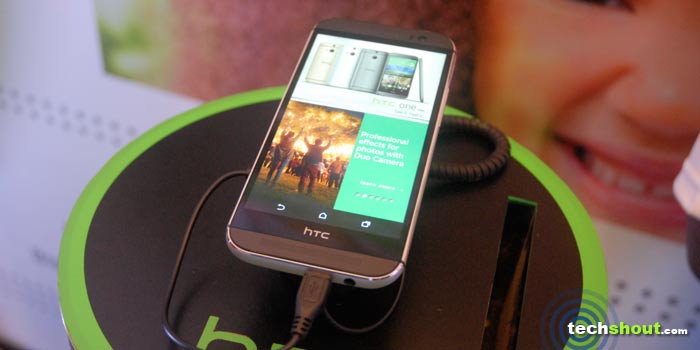 So far, the M8 Eye has only been made available in these two markets and there’s no word on whether the rest of Asia will be getting it too. Additionally, we wouldn’t give up all hope of it reaching the US. When the One E8 (plastic version of the M8) went official, it was said to be exclusive to Asia as well, but it still managed to reach Sprint.

The phone isn’t much different from the original model. The only major change here is that it comes with a 13MP rear camera instead of the UltraPixel sensor. Also, the Infrared module has been excluded. 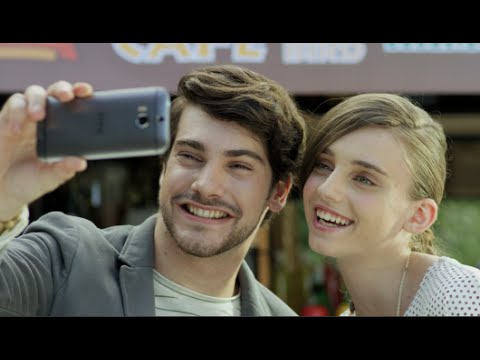 HTC One M8 Eye specs at a glance:

The HTC One M8 Eye has sparked a lot of debate over whether the company is phasing out the UltraPixel camera which sacrifices details for slightly better low-light imagery. We’re guessing e-commerce websites are going to be your only hope of getting the phone from outside Asia.