The Samsung Galaxy Nexus was initially introduced with Ice Cream Sandwich and since then, it has been upgraded with three more releases on Jelly Bean, but no more. Google has disclosed that the smartphone isn’t going to get updated and it will remain on Android 4.3.

Now, you might wonder – Version 4.4 KitKat is being touted as ‘Android for all,’ even low memory and entry-level handsets with as little as 512MB of RAM, we presume. Then why isn’t Google offering it for the Galaxy Nexus which meets the minimum specifications? Well, there are multiple reasons for that. Firstly, the smartphone is two generations old and as per the Mountain View giant’s upgrade policy, the handset has been around beyond the promised 18-month upgrade period. 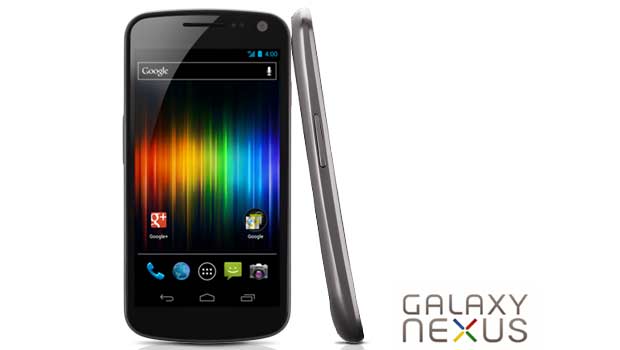 The second reason for not updating the phone to Android 4.4 is due to lack of manufacturer support for the chipset. The SOC within the handset is OMAP based made by Texas Instruments which has quit the mobile market. Nevertheless, Google has released Android 4.3 for the handset and just today, Sprint has started rolling out the update dubbed GJ04 to its devices over the air.

Android KitKat was recently launched by Google along with the Nexus 5 smartphone. The new OS tags along a fresh launcher with upgraded icons, quick access to Google Now by placing it a swipe away, a new Hangouts application which encompasses SMS as well as MMS and a lot more.

On the bright side, you could always turn to the developer community where we’re sure you’ll find an Android 4.4 based custom ROM for the Samsung Galaxy Nexus. Here’s the link to Google’s Nexus support page if you want to take a look at it for yourself.