Android Wear smartwatches could soon have their own speakers

It’s a rumor aright, but it’s coming from a credible source who is saying that future Android Wear smartwatches will be blessed with support for carrying their own speakers. One more interesting tidbit is that on-watch phone calls are also expected to be introduced for these devices.

If an official announcement is to take place anytime soon, what better stage for it then this year’s Google IO conference that’s slated to commence on May 28. Both the new features that have been mentioned above are interdependent on each other.

This means on-watch phone calls will require speakers to form part of the apparatus in order to let the user listen to the caller. A microphone for him to talk to the other person is already present on current-gen devices since they feature ‘Okay Google’ support. 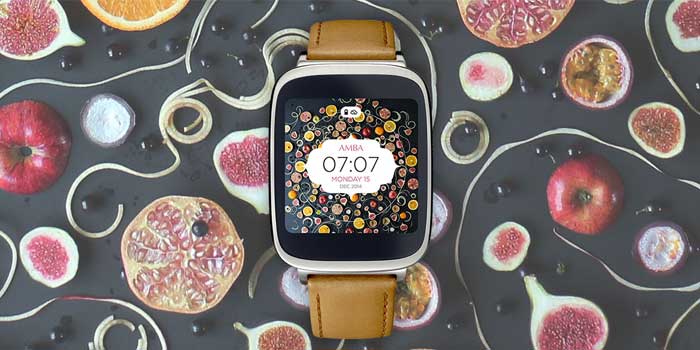 Although on-watch phone calls are a new concept for Android Wear devices, they have already been seen on other smartwatches, with the most well known device among them being the Samsung Gear S. Running on the Tizen operating system, it takes nano SIM cards and allows users to leave their homes without their smartphones altogether. That’s because it lets you perform tasks like browsing, sending and receiving messages, placing and receiving phone calls and more.

And soon, such features could make their way into Android Wear gadgets as well. Famous blogger Artem Russakovskii from the Android Police team is the source of this information. He too is predicting something on the matter to be revealed at the upcoming Google IO conference.

Stay tuned until May 28, when news about not only Android Wear but also the new Android M operating system is expected to be revealed by the Google.