After months of speculation about Sony planning to launch the Xperia Z as a Google Play Edition device, the Japanese conglomerate has finally gone ahead with the plan, but has give the Z Ultra phablet the vanilla Android treatment and not its previous flagship. The device, like the LG G Pad 8.2 GPE, is the first of its kind in the series.

Sony has been contributing to AOSP since 2012 and we’ve seen the company bring the latest versions of Android to its Xperia devices in vanilla form, although partial complete. What’s interesting about the Z Ultra Google Play Edition is that it doesn’t carry the Xperia branding. This is a bit weird and surprising since the company has been implementing the brand on all its mobile devices for a few years now. 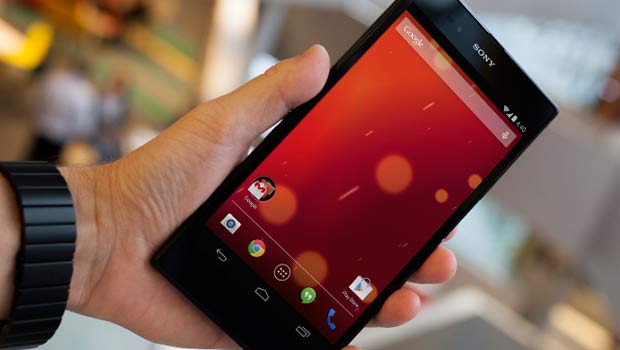 The possibility for dropping the Xperia moniker could be that the company will slowly fade out the branding like what LG did with Optimus or perhaps its presence would make the Sony Z Ultra Google Play Edition name a bit too long. Another noteworthy fact is that the conglomerate has retained its proprietary features such as the X-Reality for mobile picture engine, ClearAudio+, Clear Phase, xLoud and more.

Let’s take a quick look at the phablet’s specifications: 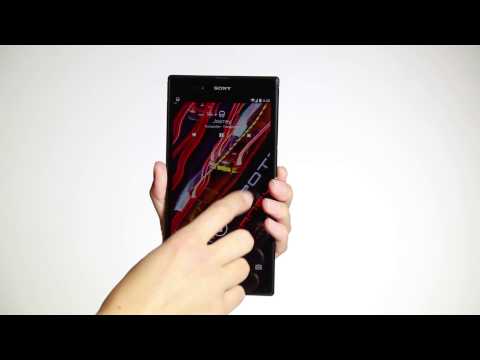 The Sony Z Ultra Google Play Edition is already available for purchase through the Play store. You can order a unit for $649 by clicking here.