After accidentally leaking out the Xperia Z3 Tablet Compact a couple of times, Sony has finally made it official at the IFA 2014. The device is everything it was rumored to be and even more as it surprisingly comes with voice calling over cellular and the ability to link up with the PlayStation 4 via Remote Play.

This actually means that you’ll be able to enjoy your favorite console titles directly on the Sony Xperia Z3 Tablet Compact, a capability that was limited to the PS Vita so far. The slate has earned the title of the world’s slimmest and lightest in its category as it measures just 6.4mm thick and tips the scales back by 270 grams. 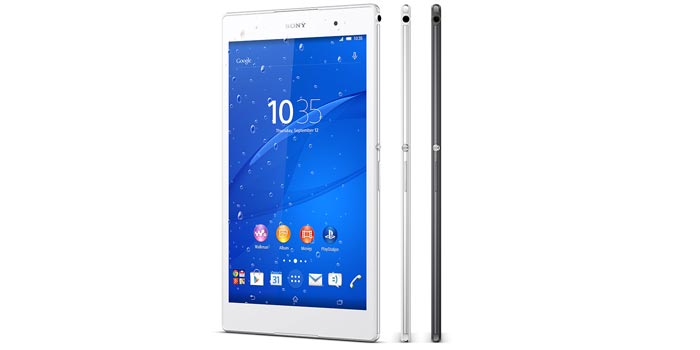 And as you’d expect, it’s water- and dust-resistant, meeting IP65/65 standards. The tablet flaunts an 8-inch FHD Triluminos display on the front and there’s a 2.2MP snapper as well. On the rear, you get an 8.1MP Exmor RS camera which is complemented by various software enhancements such as Multi-camera, AR fun, Sound Photo and more.

Tucked away inside the slate’s slim design are high-end components. You get 3GB of RAM, 16GB or 32GB of flash storage and a 2.5GHz quad core Snapdragon 801 processor which is faster than the one on the Xperia Z2 Tablet. The tablet is also capable of delivering up to 13 hours of video playback. 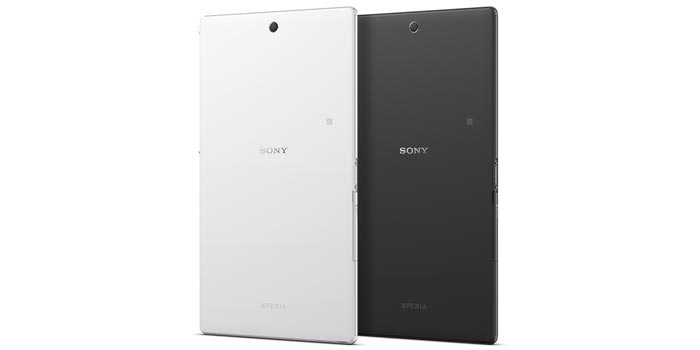 Facebook
Twitter
Pinterest
Linkedin
ReddIt
Tumblr
Flip
Previous articleAcer Iconia Tab 8 W is a Windows slate, Iconia 10 and One 8 settle for Android
Next articleAsus’ new MeMO Pad 7 ME572 has an elegant design, can be mistaken for a clutch bag