As expected, Sony has unveiled its next flagship smartphone at the MWC 2014 and it has even implemented the previously rumored Xperia Z2 moniker. The company also took the wraps off a new mid-range smartphone, the Xperia M2, which comes with pretty decent specs and 4G LTE connectivity.

The Sony Xperia Z2 comes with a slightly larger display of 5.2 inches. The panel remains the same, full HD Triluminos with X-Reality, but we expect it to deliver improved viewing angles. The CPU on the inside has been bumped up as well. The phone features a quad core Snapdragon 801 which is a slightly faster variant compared to its highly popular predecessor. The company has thrown in 3GB of RAM, but has chosen to keep the internal storage at 16GB. 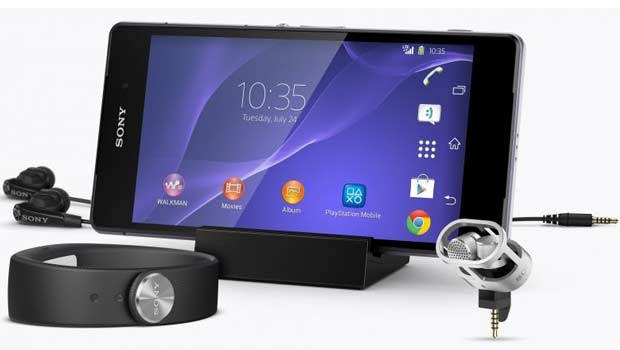 The main highlights of the Sony Xperia Z2 are its camera functions. The company has fitted the same 20.7MP G Lens snapper, but has also thrown in enhanced features such as 4K video recording, SteadyShot image stabilization and slow motion 120 fps capture amongst others. Also, the audio recording quality has been improved through the external STM10 microphone.

Coming to the Sony Xperia M2, this smartphone adopts the company’s OmniBalance design and has glass coatings on the front as well as the rear. The device is said to be the slimmest 4G handset, measuring 8.6mm thick. It falls in the 4.8-inch segment and is powered by a 1.2GHz quad core processor with Android 4.3 Jelly Bean running the show. 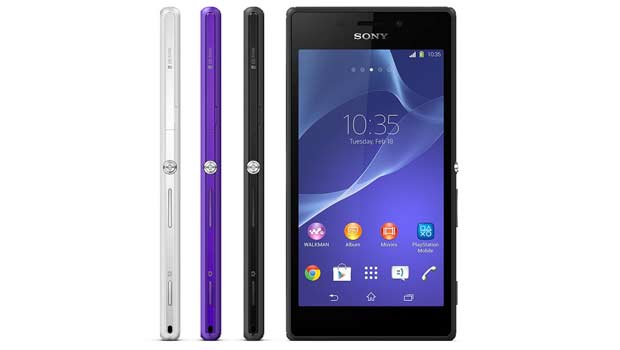 Here are the specifications of the Sony Xperia M2:

The Sony Xperia Z2 is scheduled to launch globally next month, while the Xperia M2 will arrive in April. Price details are yet to be disclosed.