Sony’s Xperia Z1S shows up in China, will be the successor to the Z1

There have been various rumors noting that the Xperia Z1S will be the mini version of the current flagship smartphone. Well, that doesn’t seem to be the case anymore as new information suggests that the handset will instead be the successor to the latter smartphone. A recent leak has also divulged images of the device as it received certification at China’s TENNA telecoms regulatory authority.

While the handset does look at lot like the current flagship, Xperia Blog notes that there are a few modifications in the upcoming one. For starters, the placement of the 3.5mm audio jack is off-centered instead of being of the left side. Then there’s only one flap on the right side opposed to two on the Z1. 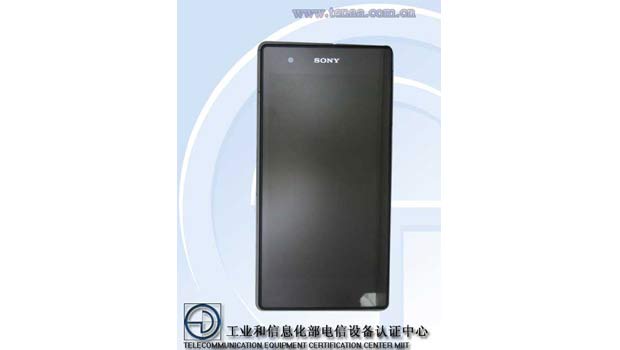 Where specifications are concerned, there a possibility that the Xperia Z1S could arrive with 32GB of onboard storage. And based on previous leaks, you can expect it to have the same 20.7MP G-Lens camera. Next generation flagships are arriving with 2K displays and Sony might also be onboard. Specs-wise, the upcoming handset might not be a major revision compared to the current flagship.

To clear the air, Sony might still launch the Xperia Z1f (mini) globally, but not under the Z1S branding. Apart from this, there another device rumored for launch through the Japanese conglomerate, the Xperia Tianchi. This phone will be almost as large as the Z Ultra (probably 6 inches), but it will be an affordable or mid-range device carrying an octa core MediaTek chip. 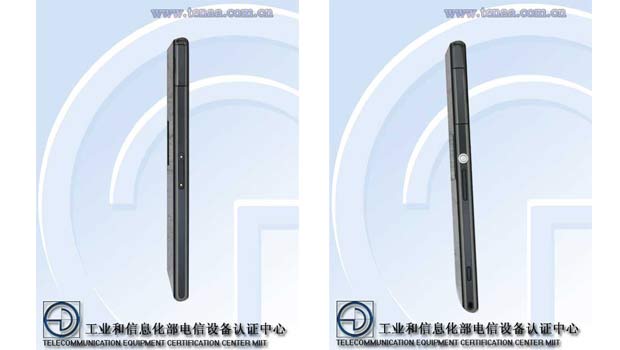 Based on the information gathered through the latest sighting of the Xperia Z1S, the smartphone could be scheduled for unveiling at the CES 2014.