It’s been raining rumors surrounding the Xperia Z1S from Sony and the latest bit of speculation has managed to tag along with a possible price for the smartphone. New images of the device have surfaced online and the handset has even been compared in size with the Z1 flagship from Sony.

Thanks to a user on Digi-Wo who’s been responsible for previous leaks of the smartphone, we can expect the handset to retail for 3600 Yuan which amounts to around $590 in the US. For a mid-range handset, this price tag is quite steep and if you threw in $50 more, you can land the 5-inch Z1 flagship unlocked through multiple retailers. Well, on the bright side, you do get a plethora of high-end features for the rumored price. 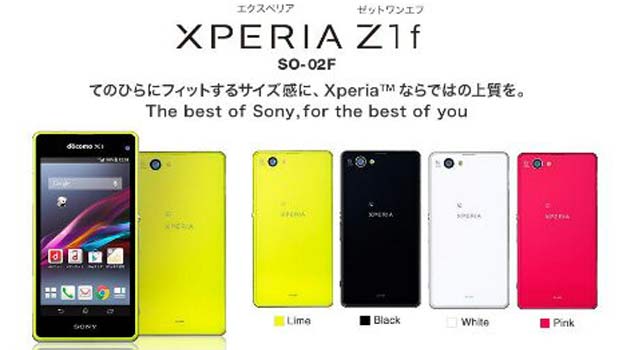 First and foremost, the handset isn’t going to come with major downgrades like other mini flagship variants. Sony plans on deploying the device with a 4.3-inch 720p HD Triluminos display, a Snapdragon 800 SOC, 2GB of RAM and its 20.7MP G-Lens camera which has earned quite a bit of popularity. A post on Xperia Guide highlights that the Z1S will arrive with Android 4.3 out of the box and it will be rocking firmware version 14.2.A.0.205.

The Xperia Z1S will be the international variant of the Z1f which was launched in Japan. Both devices should be the same in appearance and features.

Here are the specifications of the Z1f:

There’s no official word on when the Xperia Z1S will go official, but with the increasing number of leaks, Sony might just unveil the phone in the coming weeks.