We’ve got some good news for those looking to buy Sony’s Xperia Z1 flagship and current owners waiting for Android 4.4. Images of the smartphone drenched in red have surfaced online, suggesting that a new option will be available alongside the white, black and purple shades. Also, the handset was spotted rocking KitKat which is available on Nexus devices and a few other handsets like the Moto X from Motorola.

The leaked images have been posted online on the Sony Vietnam Community (SECafe) Facebook fan page (unofficial and not associated to Sony). The pictures show the handset drenched in dark red and they look authentic. As for Android 4.4 KitKat, the company has officially announced its plans to upgrade the Z1, but to version 4.3 first. 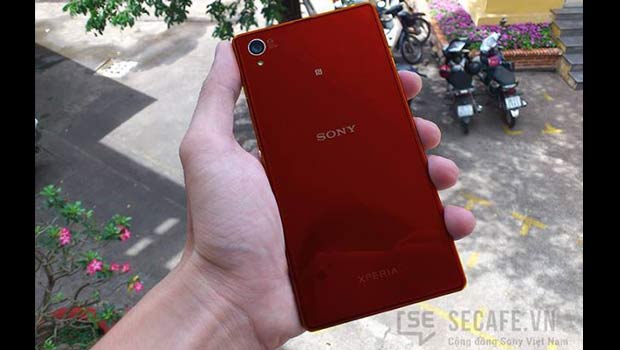 The handset seen in the images could be rocking an AOSP build of the firmware or a very early test version. Either way, this is good news for current owners seeing that Sony has started building for version 4.4 already. But what’s weird here is that it runs 4.4.2 which isn’t released and even unheard of as yet. Where 4.3 Jelly Bean is concerned, the update will arrive sometime next month. Lastly, the Facebook page notes that the red Xperia Z1 could be a limited edition release. 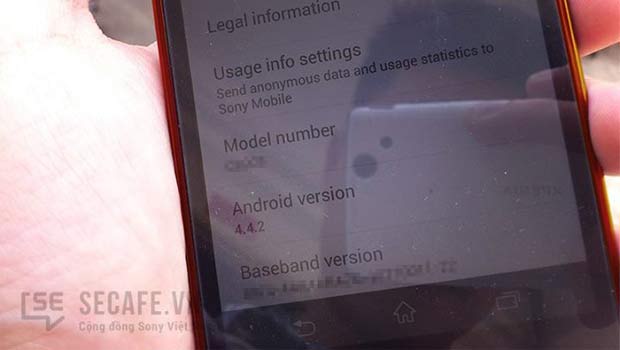 Specs of the Xperia Z1:

There’s no word on when the red Xperia Z1 will go official. We could see it and its mini companion arrive together in the near future.

Facebook
Twitter
Pinterest
Linkedin
ReddIt
Tumblr
Flip
Previous articleHuawei Ascend Mate 2 is reportedly in the offing, its pictures, specs leaked on the web
Next articleNokia India is offering Rs 13,500 off on Lumia 1020 on exchange of select old smartphones