Sony’s Xperia Z Ultra is one of the largest phablets on the market and it’s almost the size of a tablet. Well, the conglomerate has decided to launch a new version of the device which caters to the latter segment. To do so, the cellular radios have been omitted from the specifications, while the rest of the components have remained untouched.

Sony has officially announced the Wi-Fi only version of the Xperia Z Ultra in Japan through a press release spotted by Engadget. The device is being touted as a mini tablet and it’s scheduled to go on sale in a couple of days’ time. The slate is amongst the slimmest available in the market and Sony has designed it to be just 6.5mm thick and weigh 212 grams. 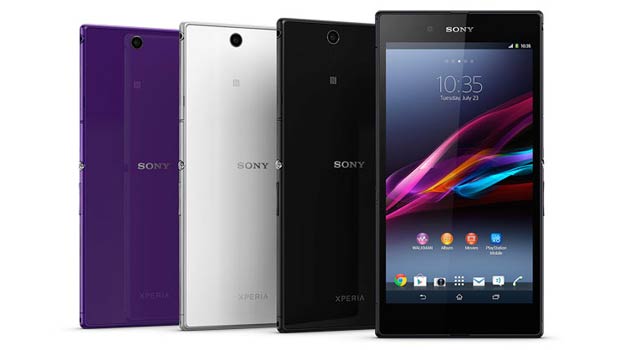 One of the main features of the Xperia Z Ultra is its highly responsive 6.4-inch Triluminos 1080p display that’s backed by X-Reality for mobile. The touch panel can be operated with different types of objects such as a stylus, pen, pencil and even keys. The device is powered by a Qualcomm Snapdragon 800 processor and it runs Android 4.2 Jelly Bean. Just so you known, the cellular model has Android 4.3, while the Google Play edition is preloaded with version 4.4 KitKat.

Listed below are the key specifications:

Sony will start selling the Wi-Fi Xperia Z Ultra in Japan on January 24. The device is tagged at around JPY52,000 which amounts to around US$500.