Sony has given its high-end Xperia Z Ultra phablet a pretty great price cut in India which brings the retail tag down to Rs 20900. This amount is what the company’s official website carries and if you head over to e-commerce websites like Flipkart and Amazon, you’ll be able to get the handset for even cheaper.

Both online retailers are offering the Sony Xperia Z Ultra for Rs 19990, bringing it into the same price range as Lenovo’s Vibe X2 and Huawei’s Honor 6 flagship. The latter two phones are more recent launches and also flaunt beefy specs. 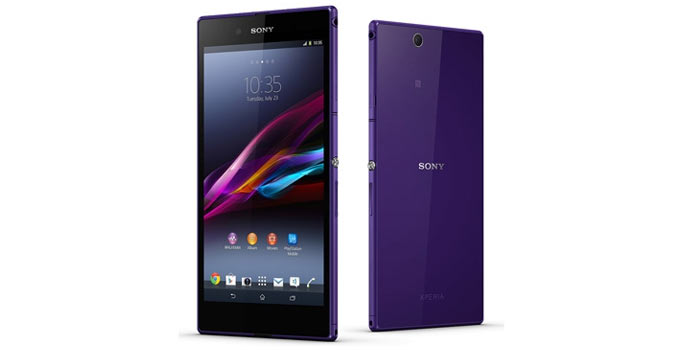 Now, you’re probably thinking that the smartphone in question is already over a year old and is pretty outdated, right? Well, not quite, as the device is still much more powerful compared to other phones in the same price range and it isn’t going to fall short in the software department either.

Also see: Android 5.0 Lollipop: 7 new features you should know about

Sony has confirmed that Android 5.0 Lollipop will be rolled out for the phablet early next year and if that’s not enough, the phone already runs on the latest 4.4.4 KitKat version. To sweeten the deal, you’ll be treated to some pretty great specs like a 6.4-inch 1080p display, a 2.2GHz quad core processor as well as a dust- and water-resistant design.

Head over to Flipkart or Amazon to purchase the Sony Xperia Z Ultra at the new price. The phone is being offered in black, white and purple options.