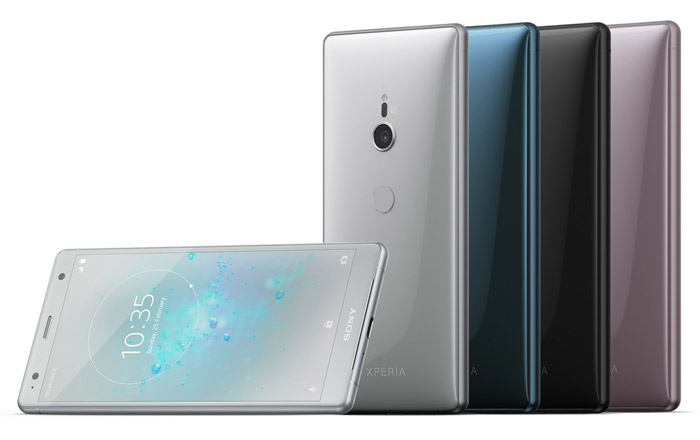 Sony has been teasing a big redesign for its flagship phone series in the run-up to its launch event at the MWC 2018. The Xperia XZ2 and Xperia XZ2 Compact certainly deliver on that front, but it’s not all good news.

Both the Xperia XZ2 and Xperia XZ2 Compact have reduced its bezels down to a taller 18:9 aspect ratio, in accordance with 2017’s hottest trend. But the pair have also jumped on the headphone jack-less trend, forcing users to utilize the bundled USB Type-C to 3.5mm Audio Jack Adapter for their accessories.

It’s not all bad news on the audio front though, as there are a pair of front-facing speakers which are about 20% louder than the Xperia XZ1. There’s also a new Dynamic Vibration System which analyzes audio data and directs a vibration motor to replicate the feel of a movie, game, or song. 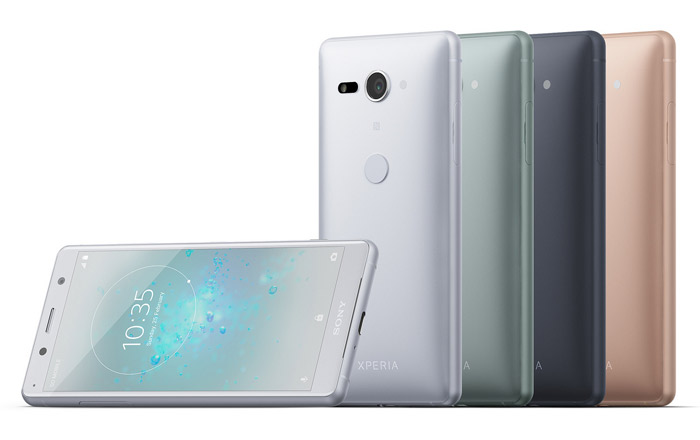 Owners of the Xperia XZ2 and Xperia XZ2 Compact can even adjust the intensity of the vibration or turn it off altogether on an app-to-app basis. It’s an interesting immersive experiment, but it remains to be seen if it’s enough to attract customers. They might be more interested in the 19MP Motion Eye camera which has been upgraded with the ability to record 4K HDR videos, a smartphone first.

Sony’s further updated the 960fps super slow motion video capture so that it now records footage in 1080p, giving it an advantage over the Galaxy S9‘s 960fps 720p limit. The Japanese company has also added some new features to its 3D Creator app which allows people to use the 5MP selfie camera to create their 3D avatars instead of just the main snapper.

Speaking of the selfie shooter, the Xperia XZ1 had a 13MP lens up front, so the brand has strangely decided to downgrade the sensor this time round. It’s also done away with its old design philosophy completely, shifting from its rectangular, blocky style to a more fluid “Ambient Flow” look that curves to fit hands better.

The Xperia XZ2 and Xperia XZ2 Compact have a lot in common, with a couple of exceptions. The former has a 5.7-inch HDR FHD+ display, Gorilla Glass 5 on the back, the aforementioned Dynamic Vibration System, wireless charging support, a 3180mAh battery, and Cat.18 LTE speeds.

Specifications of the Sony Xperia XZ2:

The Xperia XZ2 Compact has a 5-inch HDR FHD+ screen, a polycarbonate back, no Dynamic Vibration System, no wireless charging support, a 2870mAh battery, and Cat.15 LTE speeds. Price details for either smartphone has not been revealed yet. The pair will enter markets around the world starting from March.