Unveiled in Japan was the new Xperia J1 Compact smartphone which happens to be the country’s first ever SIM-free device from Sony.It is nothing but a slightly altered version of the Z1 Compact, and it’s slated to be put on pre-order from March 27 onwards.

The price of this product has been revealed to be 54800 Yen which gets translated into around $450 or Rs 28300 approximately. The Sony Xperia J1 Compact will be made available in Japan without any carrier obligations, giving consumers the freedom to choose their favorite network operator. 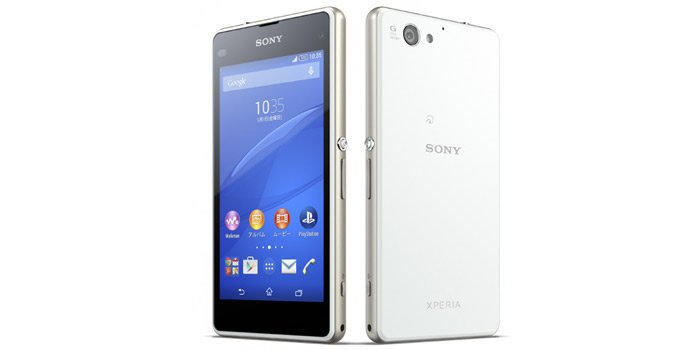 Sony has equipped it with a 4.3-inch display that showcases its visuals in a resolution of 720 x 1280 pixels. There’s a Qualcomm Snapdragon 800 chipset onboard the handset, offering the services of a 2.2GHz quad core processor and an Adreno 330 GPU.

And then there’s 2GB of RAM to take advantage of, apart from 16GB of storage which can be expanded further up to 128GB by means of a microSD card slot. The Xperia J1 Compact has been blessed with an ultra-impressive 20.7MP rear camera, while its selfie-clicking duties are handled by a 2.2MP front snapper. There’s a 2300mAh battery in place, aside from IP58 certification for the company’s trademark dust and water resistance. 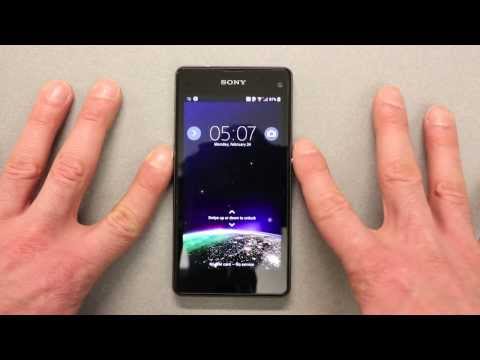 Here’s a good look at the specs of the Sony Xperia J1 Compact: 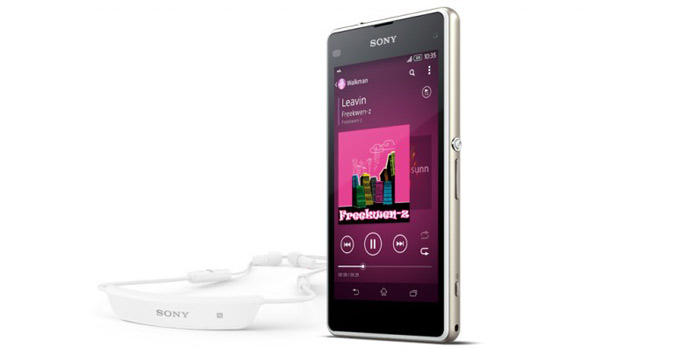 Like we said, the Sony Xperia J1 Compact will be put on pre-order in Japan on March 27 at its above mentioned retail value of 54800 Yen.