Just last week we reported that the Sony Xperia E4 got leaked in hands-on images and now the same source has done a full review on the smartphone. Thanks to this, we’ve got a good look at the specs and features of the handset ahead of its CES 2015 launch next month.

The Sony Xperia E4 is basically the successor of the 4.5-inch E3 which was released back in September this year. The handset in question will be much larger at 5 inches wide, but the resolution will continue to be 960 x 540 pixels, qHD. And instead of a Qualcomm processor, the company will use a 1.3GHz quad core MediaTek SOC with Mali 400 graphics. 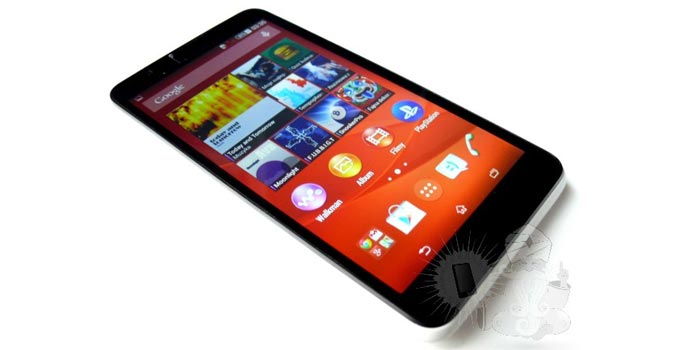 This means that the Xperia E4 will be the second handset from Sony to use an SOC from the Chinese chip maker, the first being the Xperia C. This also raises the question of whether the device will get updated to Lollipop as it’s shown running Android 4.4 KitKat. Just so you know, the latter MediaTek phone was denied any major software update since its launch.

Teleguru is reporting that the model they’ve reviewed is not a final product, but a prototype. So there are still hopes of the phone arriving with the latest OS onboard, but we aren’t likely to see any changes to the hardware. The video below is from Sony teasing what we can expect from its CES reveal next month. 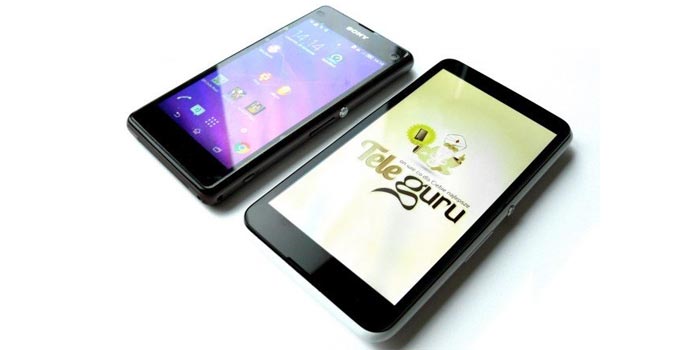 For more images of the Sony Xperia E4 smartphone, camera samples and performance scores, be sure to check out the complete review at the source link.