Not unlike the selfie-focused Xperia C3, the Sony Xperia E3 smartphone is getting a quick release in India and it will be available in single and dual SIM options. The phone made its debut just last week at the IFA 2014 and it’s surprising to see that the Japanese conglomerate is bringing it over to the country so quickly.

Just so you know, Sony hasn’t disclosed any launch plans for the Xperia E3 in India as yet, but a local retailer called Mahesh Telecom has tweeted that it will be receiving stocks of both single and dual SIM models soon. This more or less confirms that the handset’s official release in the nation is just around the corner. 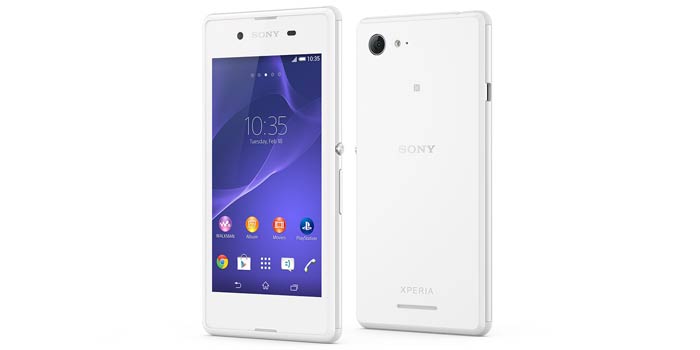 Prices for the Sony Xperia E3 have also been revealed where the single SIM model will sell at Rs 11790, while the dual SIM option will cost Rs 12790. The official tags are likely to bet a bit higher, but we’ll only know for sure sometime in the coming weeks.

The Sony Xperia E3 smartphone is the third release in the series and falls in the entry-level segment. It runs on Android 4.4 KitKat out of the box and is powered by a 1.2GHz quad core Snapdragon 400 processor. There’s a 4.5-inch FWVGA IPS display for visuals and a 2330mAh battery to get things up and running.

We’ll have more details to share on the Sony Xperia E3 India launch when available, so stay tuned.