The upcoming Sony Xperia C5 Ultra which has been codenamed Lavender by its maker will ship with a bezel-less display, according to its alleged instruction manual that has leaked online. Expected to make its debut in August, this device will grab the model name, E5553.

Photos grabbed from the manual in question clearly show the handset holding on to a bezel-less display. This may be a winner in terms of design, but it’s bound to make the Sony Xperia C5 Ultra’s panel more susceptible to damage by falls. We’re sure the company will have addressed this problem by equipping it with a sturdy glass surface.

Through this new leak which comes via the unofficial Xperia Blog, a number of other important design aspects of this handset have also seeped out into the open. Just like its predecessor, this Sony handset happens to be a selfie phone, bearing a front-facing flash on its body, just beside its front camera. 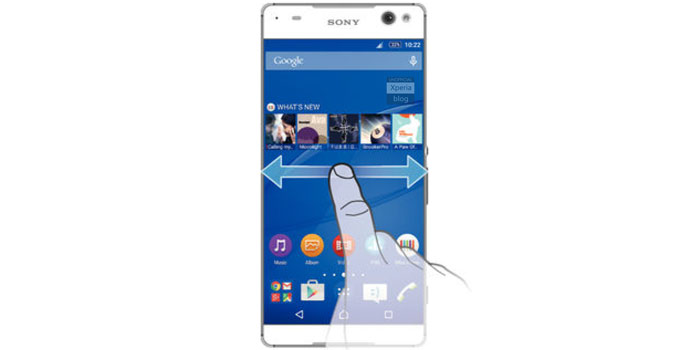 The Xperia C5 Ultra kicks in a dedicated camera button as well, apart from a microSD card slot and a volume rocker that doubles up as a zoom button. A front-facing speaker happens to be one of the other highlights of this upcoming smartphone.

Previous leaks have suggested that the C5 Ultra will bear on it a 5.5-inch 1080p full HD monitor, while it will be powered by the 64-bit octa core MediaTek MT6752 chipset. A 13MP camera will occupy space on its rear surface, whereas a 5MP unit will be placed on its front. 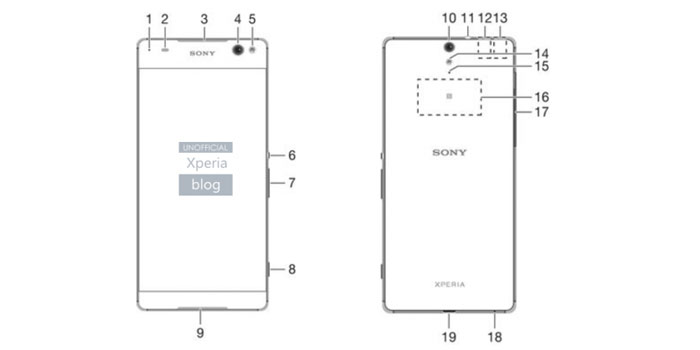 August is not too far away now; so fans won’t have to wait for long to get their first official glimpse of the new Sony Xperia C5 Ultra handset.