Highlighted by its 13MP front and rear cameras as well as its wafer-thin bezels, the Sony Xperia C5 Ultra has entered India in the form of a dual SIM variant. Rs 29990 is exactly how much you’ll need to cough up in order to lay your hands on this decent selfie phone.

The device flaunts a range of camera features aimed at making the imaging and video shooting experience of its users a pleasurable one. The Sony Xperia C5 Ultra grabs a 13MP front snapper with a 22mm wide-angle lens, a soft LED flash and a SteadyShot feature which reduces the shakes from your video clips.

The same 13MP camera finds its way onto its rear surface, but this one of course doesn’t grab a wide lens. It features a soft LED flash and SteadyShot support for videos though. Both the cameras on the Xperia C5 Ultra are capable of HDR, 4x digital zoom and 1080p video clips. 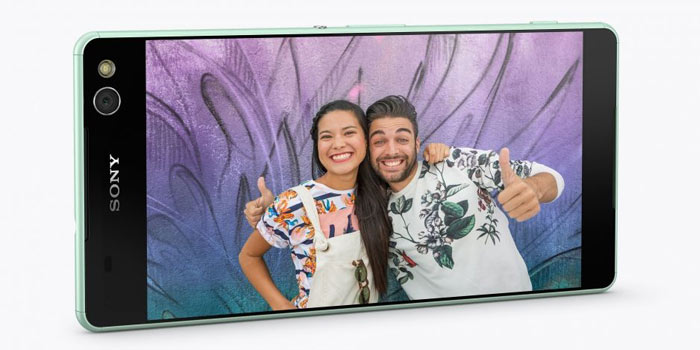 Sony has fitted onto the device’s front a 6-inch 1080p full HD display powered by the Mobile BRAVIA Engine 2 technology. This phone’s operations are taken care of by a 64-bit 1.7GHz octa core MediaTek MTK6752 processor which its assisted by 2GB worth of RAM.

Here’s a neat look at the main specs of the new Sony Xperia C5 Ultra: 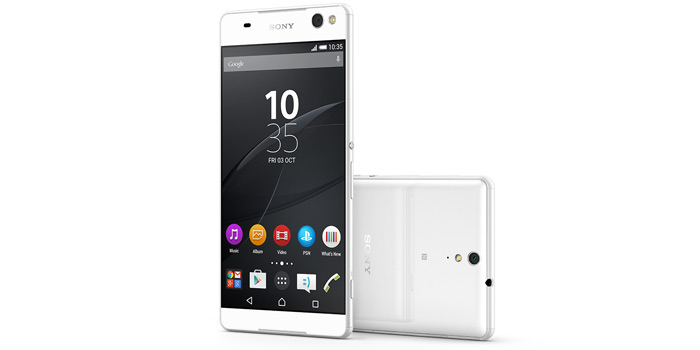 The new Sony Xperia C5 Ultra selfie phone will be purchasable in India from today onwards in the form of black, white, and glossy soft mint color variants.