Sony’s upcoming flagship shows up in leaked images, gets compared with Galaxy Note

We’re slowly learning more about the upcoming Sony Xperia Z3 flagship and thanks to the latest leak, we have a good idea of what the smartphone will look like. Images which are said to be of the phone in question have been posted online and they’re apparently of the China Mobile model which carries support for TD-LTE networks.

Engadget spotted multiple images of the Sony Xperia Z3 over at Baidu Tieba and before the thread was deleted, the website managed to save a copy of the pictures. The new images match the previously leaked one and they show the device from different angles. 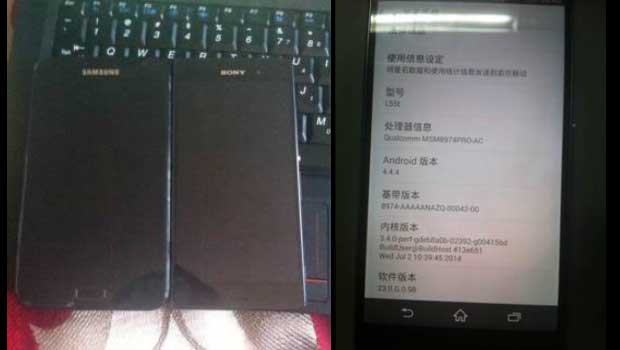 While the overall appearance looks to be unmodified, there are a few noticeable tweaks to the design. Apart from carrying a slimmer form factor, the phone is said to be as large as the 5.5-inch Galaxy Note. There’s even an image of the device besides the phablet which measures 146.9mm x 83mm. However, the display size is expected to be the same 5.2 inches and there isn’t likely to be a change in the resolution as well.

We know this based on a previous screenshot from the phone’s UI which was at 1920 x 1080 resolution. The leaked images also highlight that the company will continue to offer magnetic charging strips and the 20.7MP G Lens camera on the rear. Apart from this, the device is expected to come with a Snapdragon 801 MSM8974AC SOC which is slightly faster than the one on the Z2 flagship. 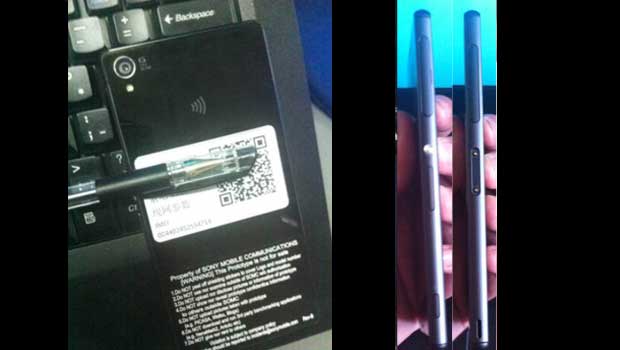 The Sony Xperia Z3 is expected to be unveiled at the upcoming IFA 2014 expo this September in Berlin.