New information has just emerged about the Sony SmartWatch 3 and those who were wishing that the company would adopt the Android Wear platform for its new product are in for some disappointment. For reasons Sony hasn’t revealed yet since it has chosen to keep mum about this rumor, it will apparently equip the gadget with its own software.

Google’s wearables platform has made its way onto two smartwatches already namely, the LG G Watch and the Samsung Gear Live. And with Motorola almost ready to release its Moto 360, one would have hoped a biggie like Sony too would jump the Android Wear bandwagon, but that isn’t the case. 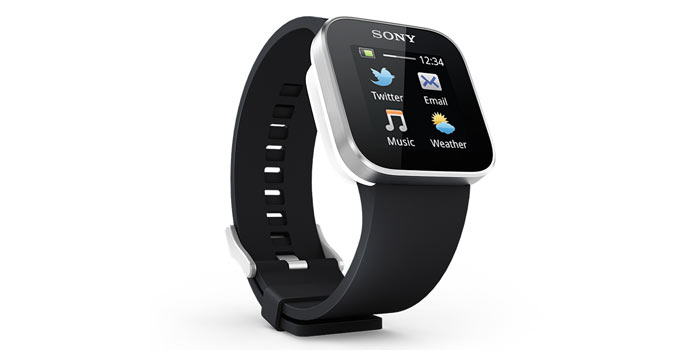 G 4 Games has cited a report from the Digi-Wo forum while saying that the Sony SmartWatch 3 will run on an OS of its own. On the bright side, Sony will be overhauling its interface this time around. You won’t have to wait for long in order to have a look at the product, as it’s apparently slated to be unveiled at the IFA 2014 in Berlin next month.

What’s interesting is that it may contain an in-built Wi-Fi module that will help it work sans a smartphone. Additionally, the Sony SmartWatch 3 is also expected to ship with support for wireless charging, whereas resistance to dust and water will be an important aspect it will retain from its predecessor.

So there you have it; Sony’s SmartWatch 3 appears to be in the works even though it does not run Android Wear. We’re trying hard to dig up some more information on it and will keep you posted.