Sony has done its calculations, and has finally landed on a firm price for the PlayStation VR headset that it will begin selling in October this year. This virtual reality device will be made available by the company at $400, €400, £350 or ¥44980 depending upon your region. The conversion brings its rupee price to about Rs 27000.

Previously called Project Morpheus, the PlayStation VR was supposed to be shipped in the first half of this year, but Sony has delayed it with the aim of providing better content as well as a sufficient supply of hardware at launch. More than 230 developers, including indie studios as well as big ones, have been revealed to be creating content for this device.

Sony hopes that they will have over 50 PlayStation VR games ready by the end of this year. The company has also revealed the final hardware details of its virtual reality headset. It will ship with a 5.7-inch 1080p full HD OLED display inside it, with a refresh rate of 120Hz. This device has a 100-degree field of view and 360-degree tracking sensors as well. 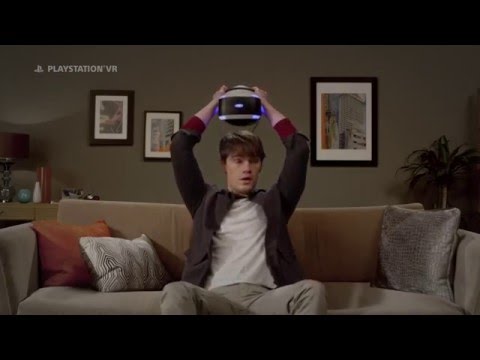 It requires a PS4 console in order to work, aside from DualShock 4 or PS Move controllers. Additionally, a PlayStation Move camera is necessary in order for it to work, and it’s not included in the $400 package. Sony has gone on to reveal that a six-game suite named Playroom VR will be released for free once the headset is out.

Like we said, October is the month in which PlayStation VR will be released for PS4 owners. It can be pre-ordered now by all you eager souls out there.