If you’re looking for a portable PC to go with the latest smartphones and accessory from Sony, the Japanese company has announced the arrival of its Vaio Flip laptop which has a convertible form factor, the Tap 11 Windows tablet and the Tap 21 AIO PC, in the US. The new lineup was previously showcased at the IFA 2013 and now price details for each model have been divulged.

Starting off with the Vaio Flip, this laptop was initially introduced as the Fit. It comes in 3 models, 13.3-inch, 14-inch and 15.5-inch, and it has a convertible design similar to that of the Lenovo IdeaPad Yoga. This hybrid features a 1080p Triluminos display with 10-point touch input. The company has also incorporated X-Reality for mobile and Active Pen support. 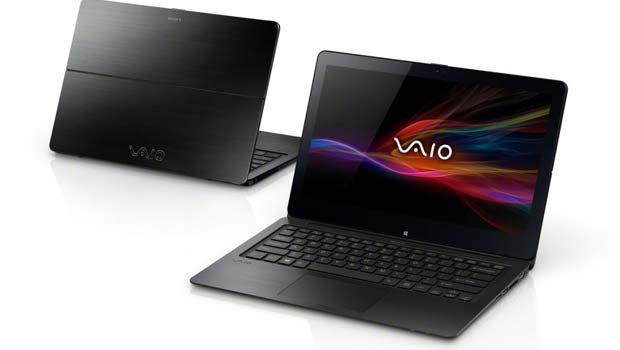 This Windows 8 tablet is priced at $799 and above. Last on the list is the Tap 21 AIO that proffers a Core i5 or i7 CPU form the latest Intel lineup, up to Iris 5100 graphics, Hybrid HDD storage of 1TB max or 512GB SSD, 16GB of system memory and genuine Windows 8. This rig will set you back by $999 for the base version. 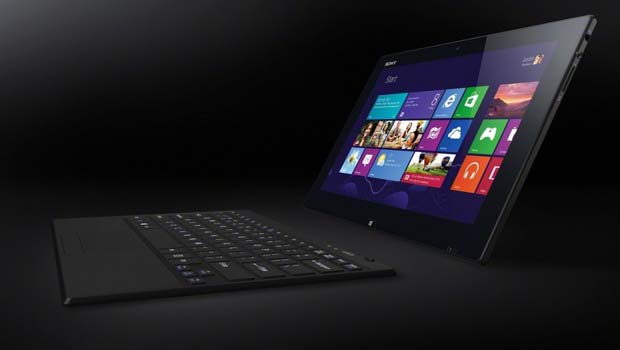 Sony notes that the new additions are available for pre-order through its online store and Best Buy. They will hit shelves towards the end of this month.