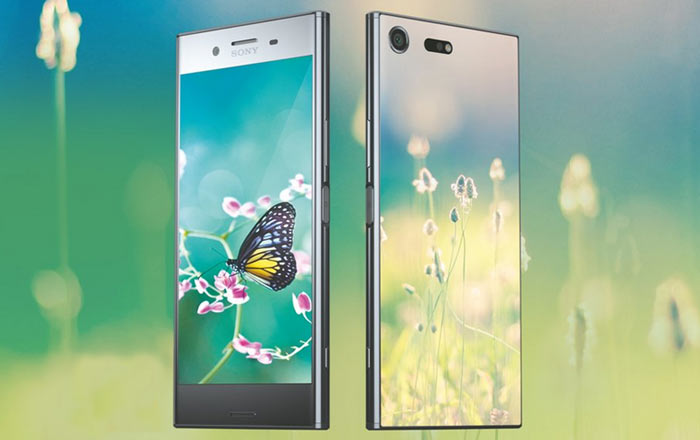 Sony’s brought along the Xperia XZ Premium to India, with the brand effectively becoming the first to launch a Snapdragon 835-running device in the country. Other than its SoC chops, the flagship handset is packed to the gills with top-of-the-line features.

Top among them is a 19MP Motion Eye rear camera that specializes in super slow motion thanks to having a 1/2.3-inch Exmor RS memory stacked sensor which can record 960 frames per second. The resulting video is supposed to be 4 times slower than other phones.

A Predictive Capture feature buffers images before the shutter button has even been tapped, keeping an eye out for fast motions so that users don’t miss out on capturing rapidly moving subjects. Sony claims the smartphone can shoot superior images even in low-light courtesy bigger pixels and a 25mm wide G Lens.

The Xperia XZ Premium additionally stands out from the crowd courtesy its Bravia-like 4K HDR display which the brand claims is a world-first. In terms of ruggedness, there’s Gorilla Glass 5 on both the front and back, in addition to IP65/IP68 protection against dust and water.

The Sony XZ Premium is officially priced at Rs 61990, but is available at a best buy rate of Rs 59990. Pre-booking is live now till June 11 and will net you a free Sony SRS-XB20 Wireless Bluetooth Speaker worth Rs 8990, 5200 in-game Modern Combat 5 credits, and a free 3-month Sony LIV subscription.

You can snap up the Sony XZ Premium via Amazon India, Sony outlets, and select offline shops starting from June 12.