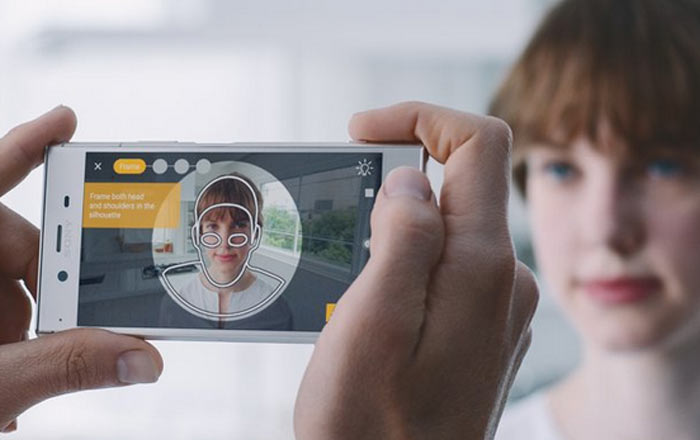 Sony’s brought the Xperia XZ1 to India after making a big splash with it at the IFA 2017 earlier this month. The 3D-scanning smartphone is set to be available in stores from today itself priced at Rs 44990.

To recall, Sony had launched two versions of its flagship phone at the IFA 2017 namely the Xperia XZ1 and the Xperia XZ1 Compact. The two have a lot in common, with the main difference being the second’s smaller 4.6-inch 720p display.

Sony hasn’t said anything about the Xperia XZ1 Compact’s arrival yet. It has put up a page for the smaller device on its India website, though it doesn’t have any content right now. We’ll probably hear more about it sooner rather than later. It’ll serve as a more affordable gateway to the company’s 3D scanner.

As for what the Xperia XZ1’s 3D Creator software can actually do, the tech basically takes 3D scans of any object in the real world such as faces and food. Those scans can then be printed, used as a wallpaper, shared with friends on social media, and morphed onto a different body.

The 3D replications can even be placed back in the real world to see how they would look in different environments. Sony claims it takes just 15 to 60 seconds to capture a full scan. While the technology is unique, it sounds like a pretty niche feature which might not appeal to all.