Sony fans looking for a great deal on a high-end Xperia phone should be pleased to know that the Z Ultra Google Play Edition phablet has been given a major price cut. From the normal price of $649, the device is now selling for $449 after the reduction, making it $200 cheaper which makes a huge difference.

The original model is still retailing for $629.99 through the company’s online store, while the LTE variant costs even more at $649.99, so why the special treatment for the Sony Z Ultra Google Play Edition? There’s no specific reason behind the price cut and we’re not likely to see the other models go down the same road anytime soon. As a side note, Sony has also launched the Z Ultra as a Wi-Fi only mini tablet in Japan. 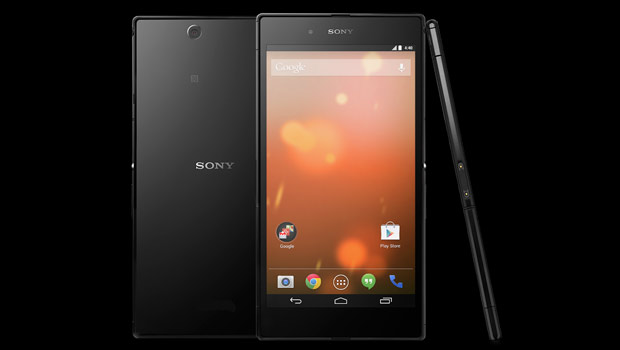 The benefits of getting the Sony Z Ultra Google Play Edition is that it will receive the latest Android releases soon after they’re pushed out by Google for its Nexus lineup and the handset offers a vanilla experience sans any excessive customizations. What’s worth mentioning is that you’ll still find a few Sony-exclusive apps and features onboard.

Here are the specs of the Z Ultra:

The price drop for the Sony Z Ultra Google Play Edition was spotted by Droid-Life. If you’re interested in purchasing the phablet, head over to the Play store.

Facebook
Twitter
Pinterest
Linkedin
ReddIt
Tumblr
Flip
Previous articleSony Xperia A2 looks to be a tweaked version of the Z1 Compact (Z1f) for Japan
Next articleHuawei Ascend G730, Y600 smartphones go up for sale in India for Rs 13,999 and Rs 8,999