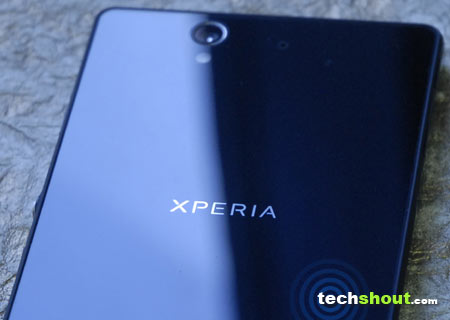 Specifications for the Sony Xperia ZR have been leaked into the open and by the looks of things, the company appears to be planning a mid-range alternative to its current flagship. The device could fall in the same category as the recently launched SP, but with slightly better hardware components.

The guys over at Xperia Blog suggest that the handset could be the C550X which was leaked once before. Apart from the model number, the report also notes that it carries the codename Dogo. Based on the bits and pieces disclosed, the smartphone will employ a 720 x 1280p HD display that spans 4.6 inches wide. It’s safe to say that the panel will be powered by the Bravia Engine 2 like most recent devices.

Just like in the SP, this piece of hardware will pack a Qualcomm Snapdragon S4 Pro chipset. However, it will possess a quad core configuration instead of dual. Chances are that the SOC could be a newer version like the 600 series instead of the one mentioned. There are a bunch of other similarities with the Z as well. They include 2GB of RAM which is industry standard at the moment and a 13MP camera that’s equipped with an Exmor RS sensor.

The storage is pegged at 8GB, but there’s a microSD card slot in tow as well, with a 2300mAh battery taking on the responsibility of getting things moving. Where the design is concerned, it will look quite similar to the ZL, carrying a weight of around 140 grams and a 10mm thick profile. The report mentions that the phone will possess IP55 and IP58 ratings, making it a tad more resistant to water compared to the current flagship. That basically means it can survive for 30 minutes at up to 1.5 meters deep.

While the device in question positions itself as a cheaper alternative to the 5-inch Z, there’s another phone in speculation that could just be its successor. The handset goes by the codename C670X and it packs in a 4.8-inch touchscreen with FHD resolution, a Snapdragon 600 SOC clocked at 1.8GHz and 2GB of RAM with 32GB of internal storage.

There’s no word on when the Sony Xperia ZR will be released or what price range it will fall in.