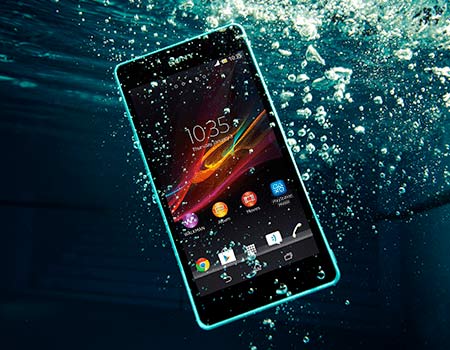 Pre-orders for the Sony Xperia ZR have kicked off in India, even as the smartphone will be seen introducing its full HD underwater video recording panache to the country. Naturally, this marks the influx of yet another dust- and water-proof handset by Sony, with the device parading its IP55 and IP58 certified status.

If this has managed to please shutterbugs who cannot stay away from water for long, it should furthermore delight them to know that the Sony Xperia ZR has been adorned with a 13MP Exmor RS camera. Featuring auto focus, 16x digital zoom and HDR, the main snapper stands to be a neighbor to an LED flash. 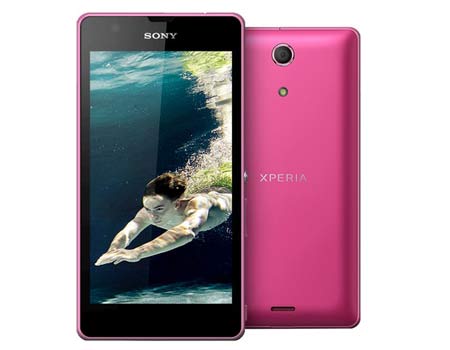 The phone’s screen may not extend as much as that of the company’s flagship, but its 4.55-inch TFT capacitive touch display with a shatter-proof sheet should speak in its favor nevertheless. Powered by a quad core Qualcomm Snapdragon processor with a clock speed of 1.5GHz, the Sony Xperia ZR treats users to a handful of Android Jelly Bean too.

This chipset is complemented by an equally powerful system memory of 2GB. Coming to the inbuilt hoarding capacity, the handset will be shipping with 8GB of flash storage space, over and above which a microSD card slot should help facilitate expansions of up to 32GB.

The Xperia ZR can be found on e-commerce websites like Flipkart, Infibeam, Snapdeal, Saholic and more. Each of the online outlets touts the device with a price tag of Rs 29,990. For customers who have grown weary of watching smartphones being bathed in the traditional shades of black and white all the time, a pink-hued variant is slated to be released as well by June 15, indicated a post on Infibeam. 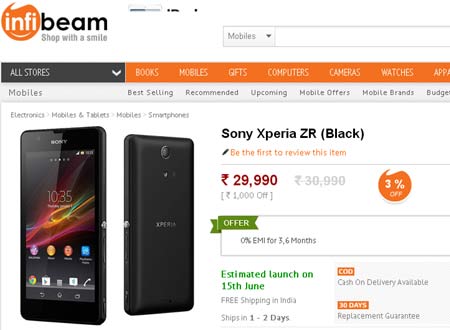