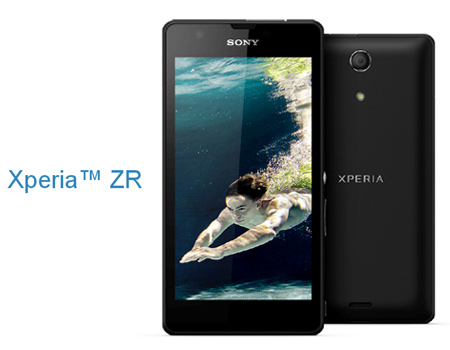 The Sony Xperia ZR has popped up on the official website along with the 4.3-inch L which hails from the same series, touting a ‘Coming Soon’ label and no price. That being said, the manufacturer hasn’t affixed the former with any release date details, whereas the latter has already been made available through online shopping outlets around the country.

Ever since its global announcement, the ZR has established its reputation as a dust- and water-resistant smartphone. Boasting of the IP55 and IP58 certification, it should be able to endure a dip in up to 1.5 meter of water for not more than half an hour. While the Sony’s flagship handset shows off resistance to water as well, unlike the device in question it does not facilitate full HD video recording when submerged. 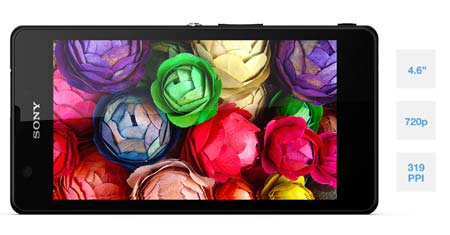 This brings us to the onboard 13MP Exmor RS primary camera which has been spotted with features such as auto focus, 16x digital zoom and a flash. As for the secondary webcam, it sports a VGA sensor and has been positioned on the front panel above a 4.55-inch capacitive touch display. Cowering under the protection of a scratch-resistant glass which flaunts a shatter-proof sheet, this screen spurts out visuals at a resolution of 1280 x 720 pixels.

The Jelly Bean-powered handset depends on the integrated 1.5GHz quad core Qualcomm Snapdragon S4 Pro processor which in turn seeks assistance from 2GB of RAM in order to conduct multitasking. Memory-wise, users will find 8GB of inbuilt space to douse their storage cravings. And in the event that the flash capacity falls short, they could always slip a microSD card of up to 32GB capacity into the embedded expansion slot. 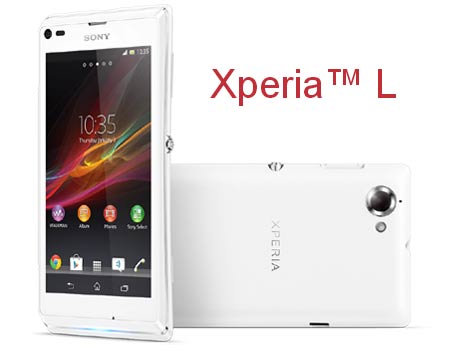 It is still uncertain as to when the Sony Xperia ZR and L will arrive in the country officially. However, the latter is up for grabs through Saholic and Snapdeal at Rs 18,990, while Flipkart has put it up for sale at Rs 18,750. It can also be found on Infibeam, but the e-retailer claims to have run out of stock at present.

Here are the water-resistant smartphone’s specifications at a glance: