The Sony Xperia ZR has already made its presence felt in other parts of the globe, but now the handset has finally managed to make its stateside debut. On sale through the country’s Sony Store in the form of its HSPA+ (C5502) version, it can be snapped up at a price of $499.99, making it a cheaper option to the Xperia Z. While the pink, black and white variants will start shipping from August 26 onward, the mint version will exit the company’s warehouses only after September 4.

Often seen as a somewhat ‘mini’ version of the Sony’s current flagship device, the Xperia ZR is a waterproof and dust-resistant smartphone which employs the Android 4.1 Jelly Bean OS. The slightly dated software shouldn’t be much of an issue, as an update to Android 4.2 has already been rolled out by Sony. The phone features a 4.55-inch HD TFT display on its front surface which is powered by the company’s Mobile Bravia Engine 2 technology. It carries on it a 13.1MP camera equipped with 1080p video and 16x zoom capabilities. 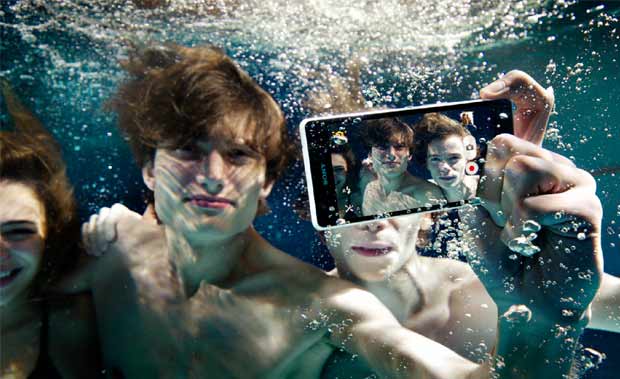 Furthermore, the Sony Xperia ZR even kicks in a VGA front snapper. 8GB worth of internal storage is available with this phone, while there’s even a microSD card slot for further expansions of up to 32GB. Running its operations from within is a 1.5GHz quad core processor which is provided assistance by 2GB worth of RAM. A 2,300mAh Li-ion battery has been placed inside this smartphone, granting it up to 11 hours of talktime.

Like we said, the Sony Xperia ZR is ready to be purchased now in the US, and its deliveries will be seen commencing next week. It price has been kept locked at $499.99.