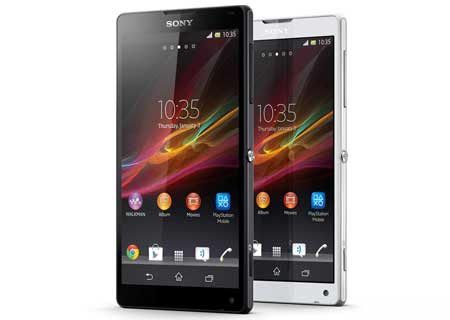 The Sony Xperia ZL release date has been pinned down for this spring in Canada, but there seems to be no sign of a price as yet. The handset is expected to hit availability status through multiple carriers in the country.

The handset was announced back at the CES 2013 expo along with its larger water- and dust-proof sibling. The form factor adopted here according to the company features an OmniBalance design which includes rounded edges, aluminum crafted power and volume buttons as well as a glass fiber polyamide frame. The front plays house to a 5-inch full HD Reality display which has a pixel density of 443ppi, and a 2MP snapper, both protected by a shatter-proof as well as scratch-resistant glass. 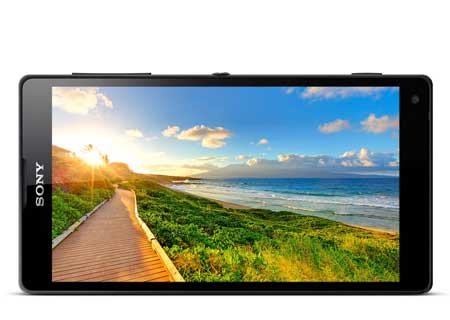 Coming to the hardware implemented on the inside, the handset packs in a quad core processor from the Qualcomm Snapdragon S4 Pro lineup which has a 1.5GHz clock speed. Accompanying the CPU on the SOC is 2GB of RAM. Memory needs are delivered by 16GB of built-in storage and a microSD card slot that supports up to 32GB. And to keep users entertained, the device holds a 13MP rear AF snapper with an Exmor RS sensor and an LED flash.

On the software front, the handset is powered by the Android 4.1 Jelly Bean platform. As always, the company has equipped it with various goodies of its own. They include the popular Walkman, Album and Movies apps as well as technologies such as xLoud and Mobile Bravia Engine 2 amongst others. The device also comes with a Stamina Mode which touts to conserve energy by closing and reopening applications based on requirement. Additionally, the manufacturer has thrown in PlayStation certification permitting direct access to the respective Store.

The Sony Xperia ZL will be released in Canada starting March 2013 through carriers such as Bell, Mobilicity, MTS, Rogers, Videotron and Wind Mobile. 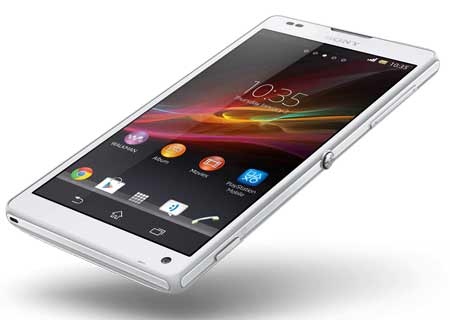